NSFW    GANDU, WUHAN, CHINA ??On Wednesday the 11th of March at around 8 p.m, a garbage truck was used to transport pork meat to local residents in Gandu, Wuhan as part of a committee's scheme to deliver rations to its people.

Unfortunately, before the unsanitized method of transportation was noticed by the community, the truck that was delivering 1,000 pieces of pork had already delivered 530.

Local residents were left appalled by the committee's choice of logistics, with some claiming the meat even smelt bad.

The committee soon sent out an apology message via its official Weibo account and organized staff to apologize to the local residents and collect and "destroy" the pork that had already been distributed.

The committee promised to deliver the same quantity of pork for the following day, however, this time in a sanitary way that complies with the "strict food safety requirements" that they chose to ignore.

The local government in Qingshan that governs Gandu, decided to fire both the secretary and vice-chair of the local committee after being left red-faced for what they call a "professional error." 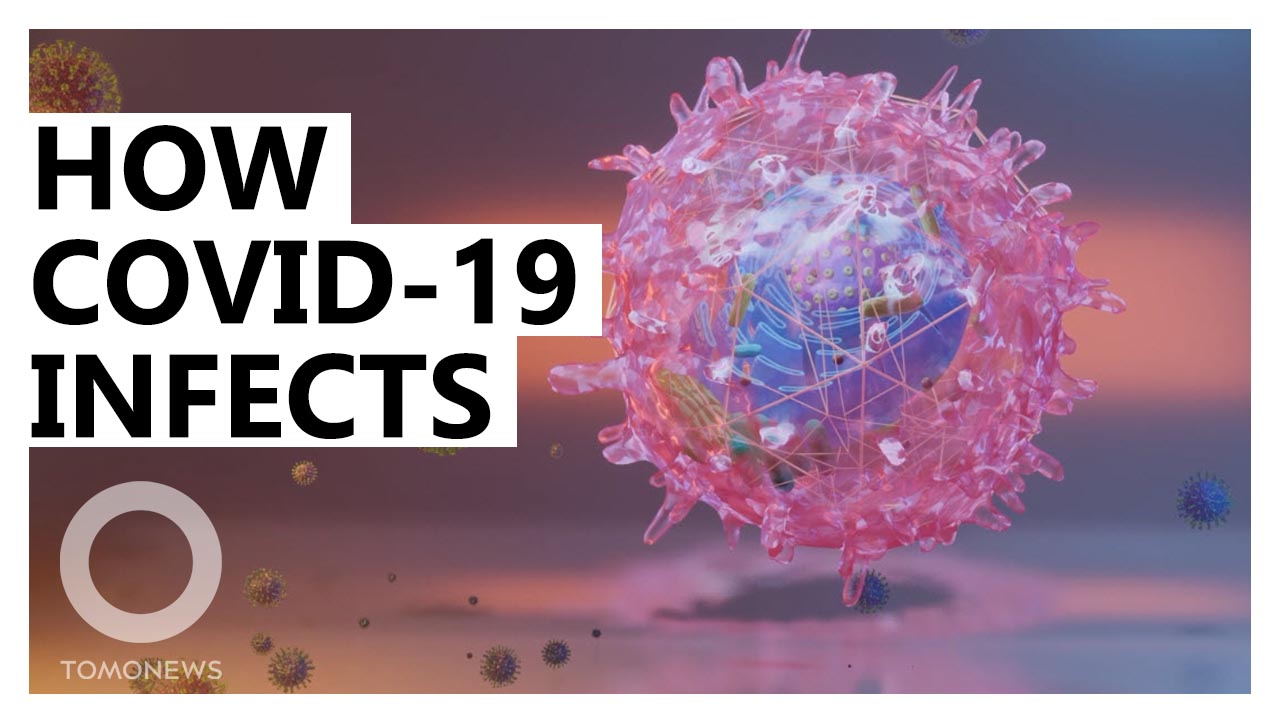 NEXT ON TOMONEWS
Explainer: How the COVID-19 virus invades human cells