Massive device to suck carbon dioxide out of the air switched on for first time.

NSFW    HELLISHEIDI, ICELAND — The world’s largest carbon capture plant has opened in Iceland and its manufacturers say it will capture 4,000 tons of carbon dioxide from the air per year.


Its fans draw air towards a filter which carbon dioxide particles stick to. Once enough particles are captured, the temperature inside is raised, which releases the carbon dioxide from the filter, so the now highly concentrated gas can be collected.


The carbon dioxide is then mixed with water and injected deep into the ground, where it can be stored safely, without affecting the Earth’s climate. 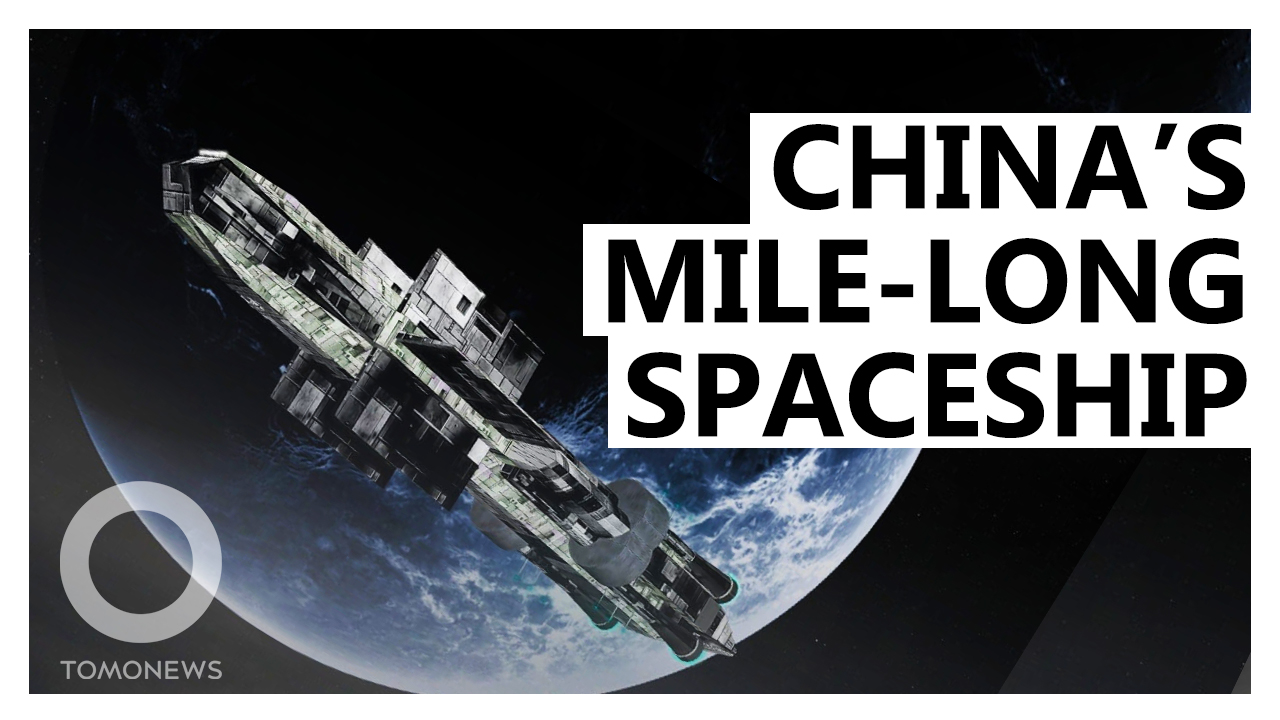