NSFW    WORLD — Right now we're witnessing a true crime against humanity, Xi Jinping's China and the World Health Organization are attempting something outrageous; they're trying to change the narrative of how both bodies responded to the coronavirus and they're both scheming to avoid the responsibility of now 114,175 deaths, but we won't let them and you can help by just doing one thing: don't be tricked.

We are currently at the mercy of the deadly coronavirus pandemic that has put millions of lives at stake, and yet there is grave cause for concern over the independence or political neutrality of the World Health Organization or WHO.

Specifically, it's leadership who have regularly demonstrated their bootlicking to the Chinese Communist Party; the latest example, of course, is a now-viral video interview, in which a WHO senior adviser abruptly ends the interview when asked about Taiwan, questions Beijing despises.

Alright, dodging questions about Taiwan to please Beijing isn't a be-all or end-all, but it is indicative of a systemic problem within WHO leadership: a subservience to Beijing that comes at the expense of its stated commitment to 'health care for all'.

But what if it's not dodging questions about Taiwan and instead dodging or ignoring critical advice from Taiwan that could have saved thousands of lives?

As far back as December last year, the WHO refused to act on or publicize Taiwan's warning that the new respiratory infection emerging in China's Wuhan could in fact pass from human to human.

But, in mid-January, despite accumulating evidence of patients contracting what we now know as COVID-19 from other people, the WHO repeated China's lie that there was no evidence of human-to-human transmission.

In a move that contradicts its slogan of "health care for all" the WHO, at Beijing's command, then blocked Taiwan from participating in critical meetings to coordinate responses to the coronavirus and even reportedly provided wrong information about the virus's spread in Taiwan, essentially condemning the Taiwanese people to death for the lack of first-hand information. Politics over people.

But, Taiwan which at its closest sits a mere 81-miles from the origin of the outbreak, China has a mere 388 cases.

So, it's safe to say that if the WHO had listened to Taiwan instead of groveling to China for some more pocket money and doing the regime's bidding, maybe many thousands of lives would have been saved.

Taiwan still wants to help, and the world wants to listen, but the WHO still blocks the country from its organization, the organization that we cannot allow to be used as a tool by the Chinese government, the largest financial contributor which gives five times as much money as obligated and now we know why.

People before politics and when this is all over, China and its little sidekick must be held accountable. 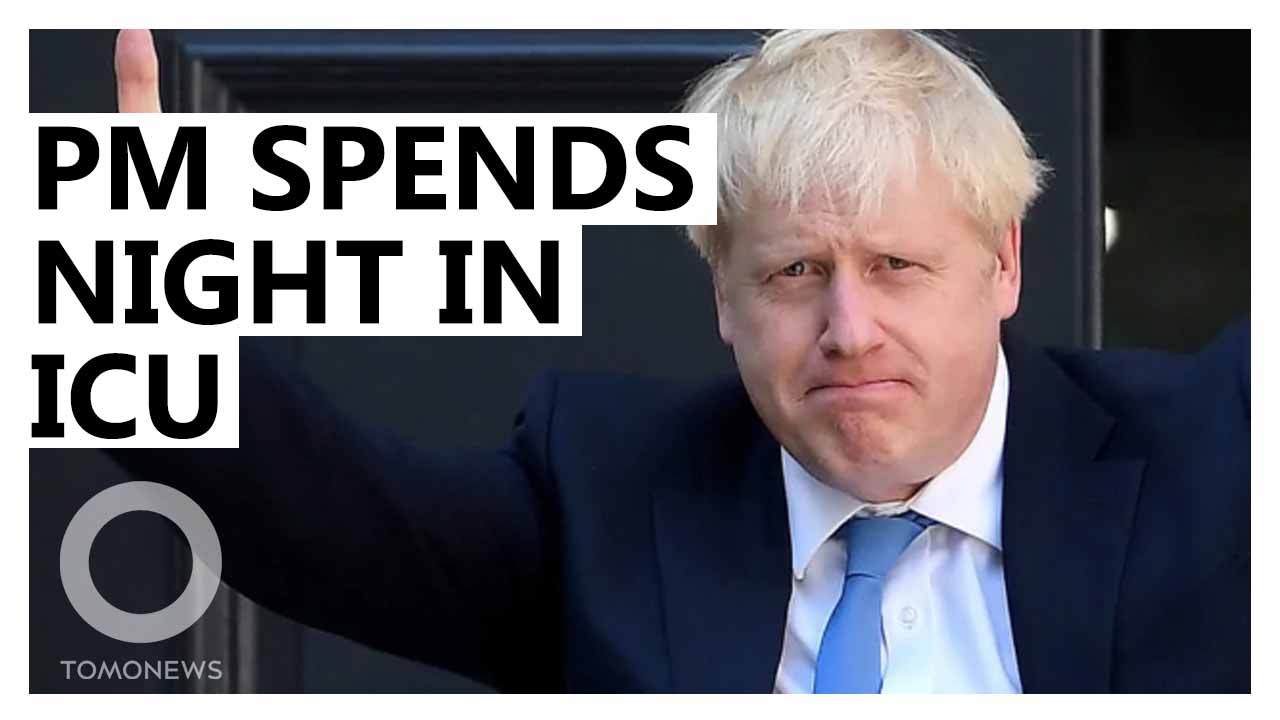