NSFW    LOS ANGELES — Rapper Wiz Kahlifa was detained by officials at Los Angeles International Airport for refusing to get off of his Glidr while going through customs around 4 p.m. on Saturday.

According to his Twitter account, the 27-year-old rapper was flying back to LA from performances in France and Finland. The whole incident was documented by someone in his entourage using a video recording app that makes the digital video look like old VHS tape footage.

In the video, he gives the officers a talking to, telling them: "I didn't do nothing, anyway. What you want to do? Put me in jail because I didn't listen to what you say? We can have all the conversations you want to, you can end up on TMZ, destined to become as famous as you wanna be."

But the next video wasn't so nice, and it shows the officers telling him to "Stop resisting!" While he insists that he is "not resisting."

They let him go shortly after because it's not actually against the rules to ride an electric Glidr through the airport. He had some more words for his fans on Twitter, where he made several posts about what happened, saying: "I stand for our generation and our generation is gonna be riding hover boards so if you don't like it eat a d---!" 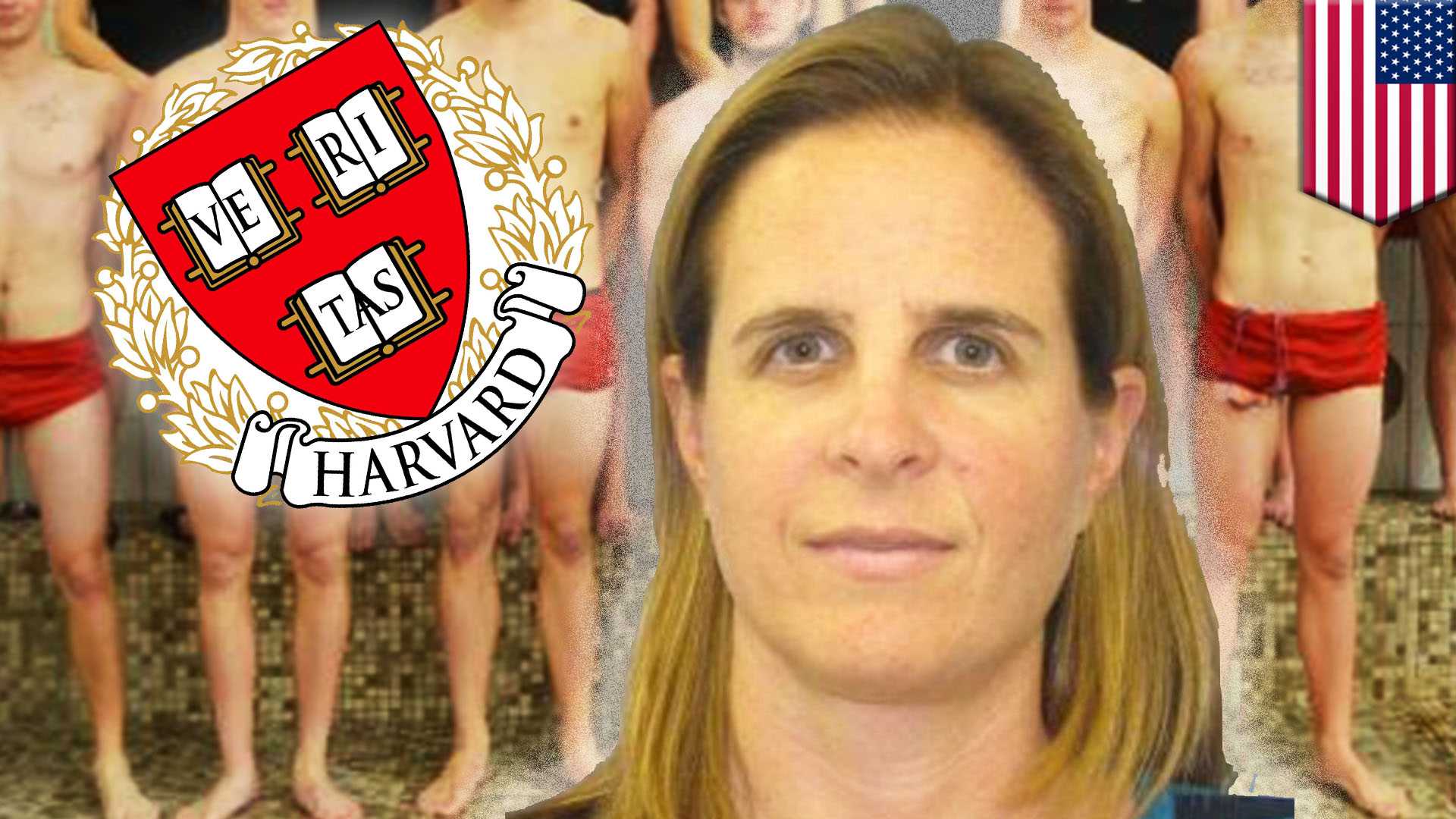