NSFW    NORTH KOREA — Quoting U.S. Secretary of State, Mike Pompeo, the BBC wrote that U.S. officials 'haven't seen' North Korea's leader since the 36-year-old last appeared in state media on April 12th; his absence has led to mass speculation that he was seriously ill, however, officials in South Korea later said such reports were untrue.

In the many theories surrounding his absence from his adoring public, there have also been suggestions that he is waiting out the coronavirus at a sea resort.

When asked by Fox News to comment on the recent reports on Kim's health, Pompeo said on Wednesday, 'We haven't seen him. We don't have any information to report today, we're watching it closely.'

'There is a real risk that there will be a famine, a food shortage, inside of North Korea too.'

And on Monday, Trump claimed that he had a, 'very good idea' about Kim's condition, but added, 'I can't talk about it.'

Kim Jong-un failed to appear for the celebration of his grandfather's birthday on April 15th, an event that he has never missed.

However, none of the claims that have made headlines surrounding his disappearance can be substantiated. 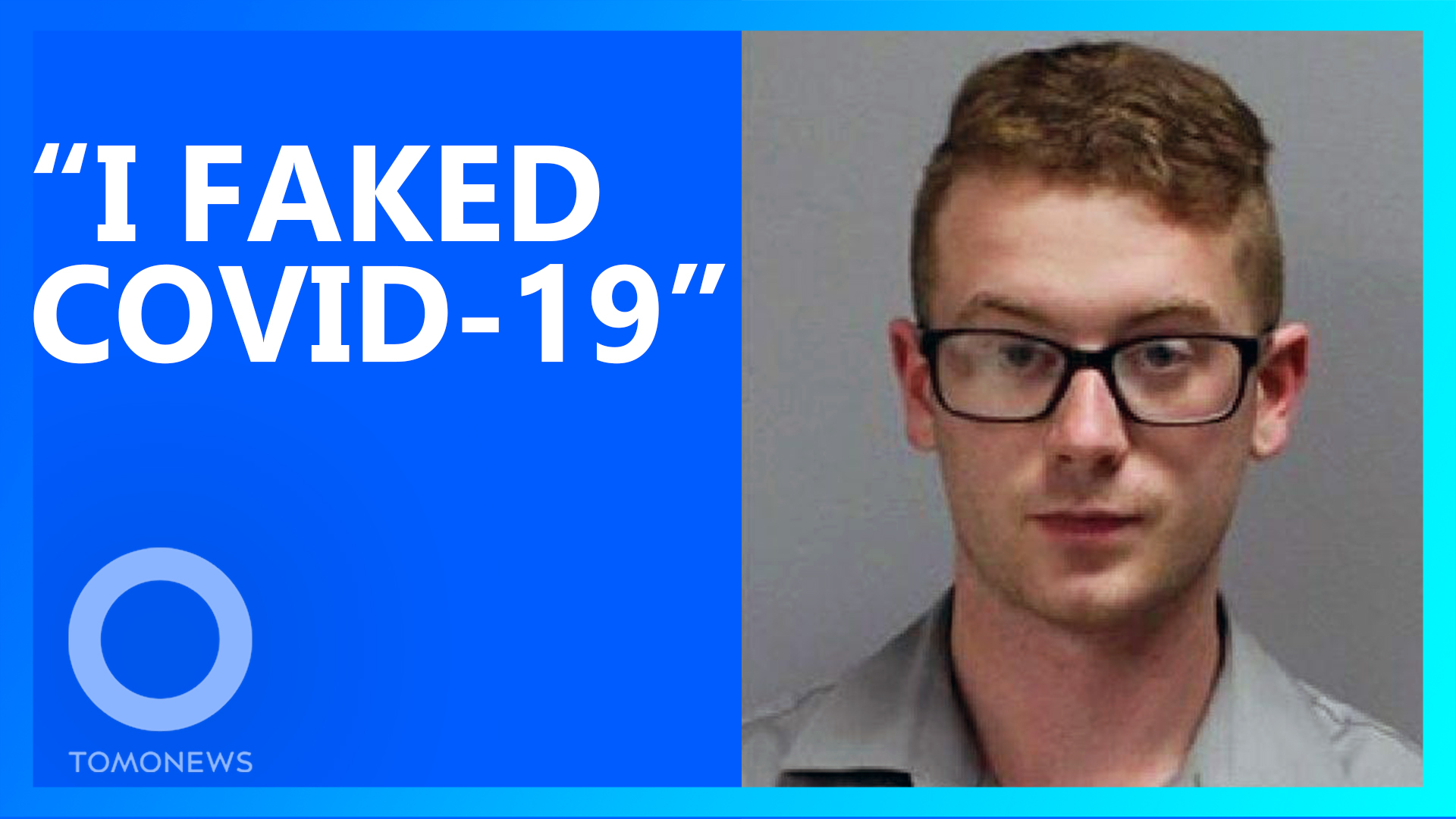