NSFW    The winner of this year’s Eurovision Song Contest 25-year old Conchita Wurst, aka Austrian drag artist Thomas Neuwirth, romped home with her Shirley Bassey/James Bond-style performance of Rise like a Phoenix in a victory that had nothing whatsoever to do with protest votes from other nations after Russia called for a boycott of Eurovision.

As expected, homophobic Russians everywhere overreacted to her victory, with nationalist politician Vladimir Zhirinovsky calling her victory “The end of Europe,”
while some Russian men shaved off their beards in protest.

Undeterred, Wurst dedicated the victory “to everyone who believes in a future of peace and freedom,” before arriving home to a heroine’s welcome.

To which we here at Tomonews say, “Good, you’ll need it.” 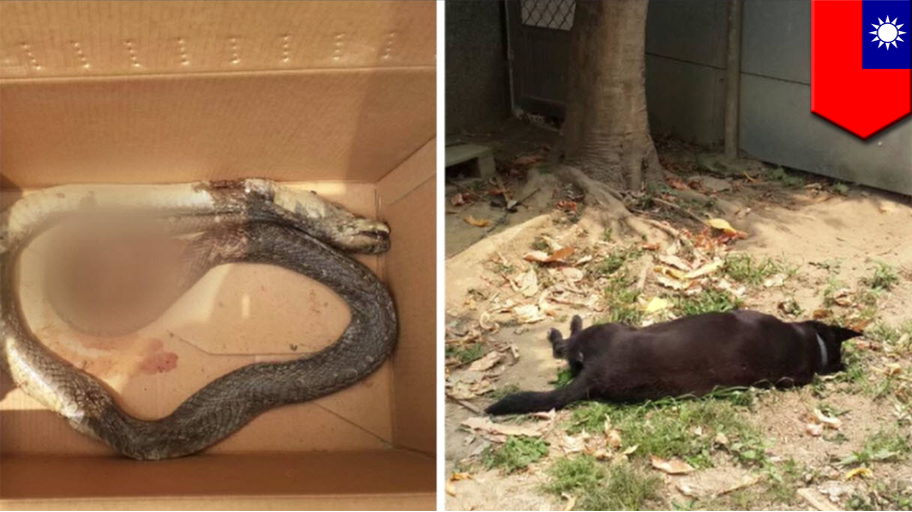