NSFW    NFL Hall of Fame defensive tackle Warren Sapp was arrested early Monday morning at a hotel in Phoenix for soliciting a prostitute, according to TMZ. Sapp was in Arizona covering the Super Bowl for the NFL Network.

In addition to solicitation, Sapp was also arrested for assault. One of the prostitutes called the police and said her colleague had gotten into an argument with Sapp over money.

Authorities said Sapp met the two women in the lobby of the hotel before they went back up to his hotel room. They started talking money, then a physical altercation broke out and the fight spilled out into the hallway around 2:30 a.m.

Sapp was taken to Phoenix police headquarters where he was questioned and admitted he was involved in soliciting a prostitute. He denied assaulting the women.

Sapp had been sent by the NFL Network along with a team to cover Super Bowl XLIX. NFL Network has already pulled Sapp’s talent page from its website and has terminated his contract. 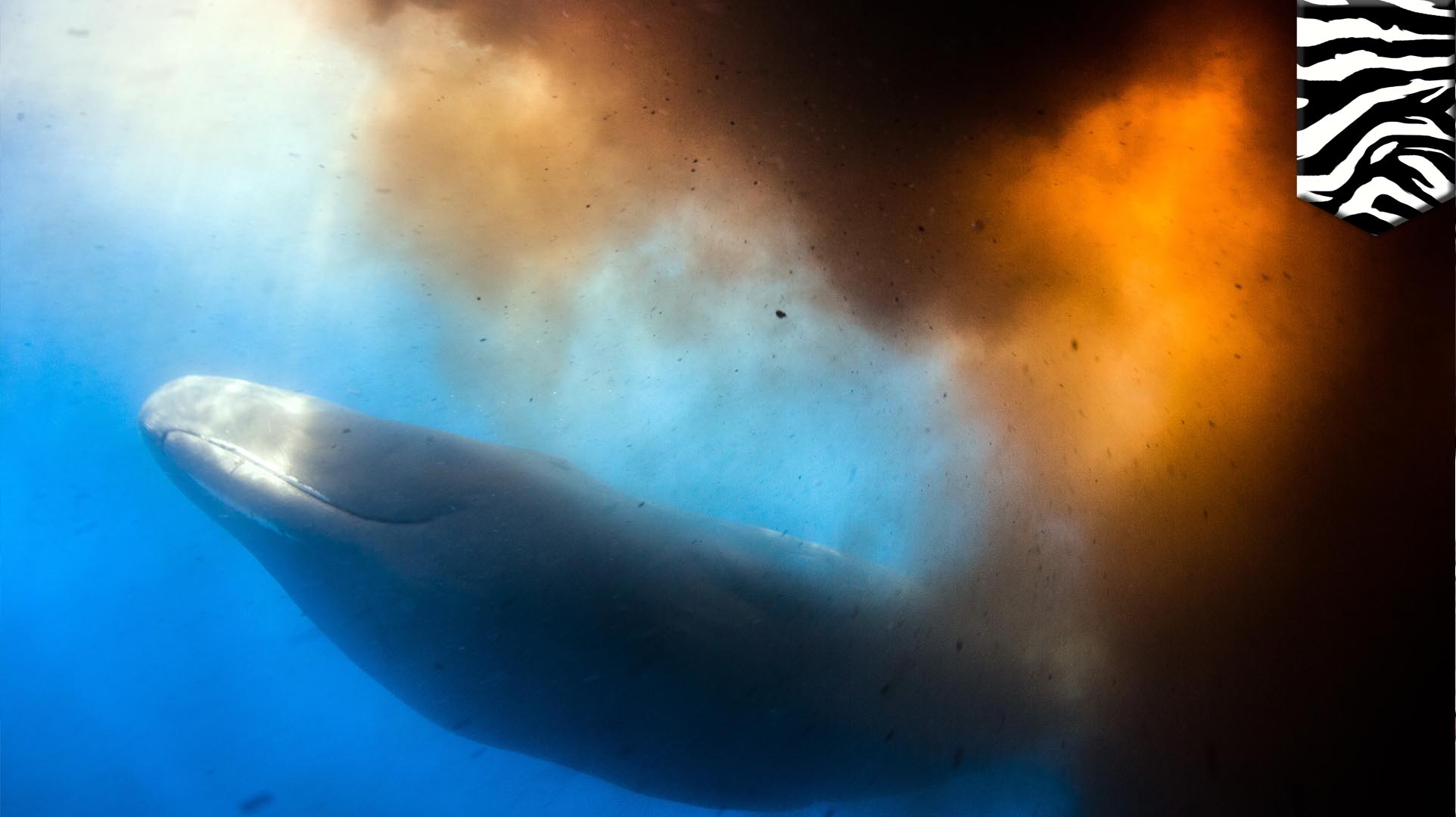