NSFW    YONGZHOU, HUNAN, CHINA ??A video posted to Chinese social media on June 17, shows yet again, a dog being beaten to death on the street by Chengguan officers.

These Chengguan, are essentially street security in place of police tasked with enforcing various routine regulations and they're known for their heavy-handed approach to usually minor misdemeanors.

In this video, that we cannot show, the dog, according to the report was the pet of a woman who lives in a residential community in the Hunan city of Yongzhou, the woman had the papers to back up her ownership claim, however, unfortunately for this pup, these so-called 'urban management officers' caught the dog running about without a leash so, they whacked it to death with metal poles and chucked its body in the back of a truck.

According to the report, there is a sign in the neighborhood that actually warns if a dog is not tied up it will be killed, at the very least, however, you'd expect them to do it humanely, not execute the animal in the street by being bludgeoned to death. 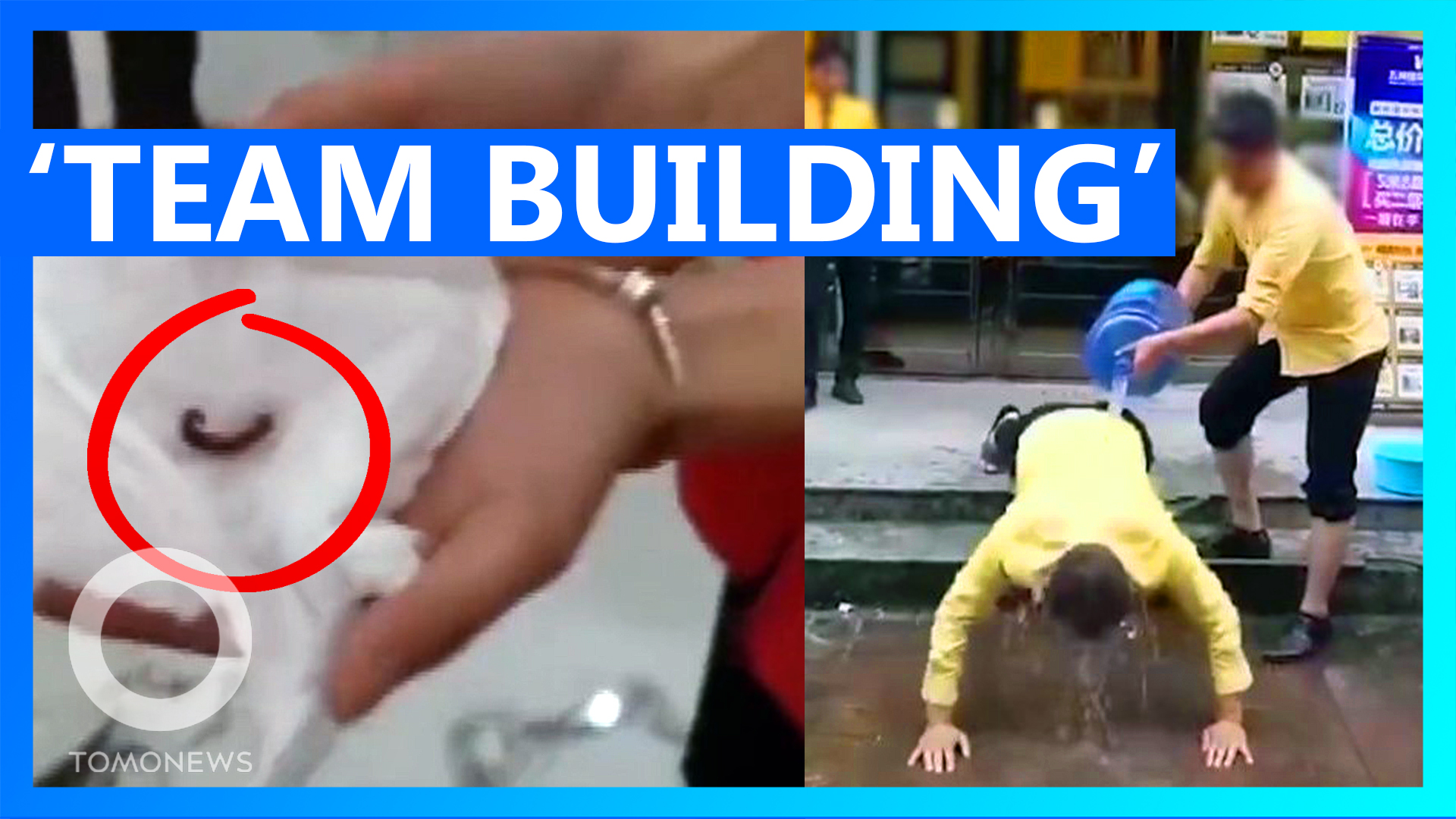 NEXT ON TOMONEWS
Chinese Company 'Team Building': Motivating or Abuse?