NSFW    Warm Bodies official trailer 2013 by NMA. Based on the novel by Isaac Marion, Warm Bodies (release date: Feb. 1, 2013) is a teen zombie romance flick that follows the story of "R" shortly after a zombie apocalypse has devastated America. Not surprisingly, Summit Entertainment, the studio behind the Twilight films, is backing Warm Bodies.

As with other films from the zombie genre, zombies in Warm Bodies crave human brains. Eating brains helps zombies get high on the memories of their victims. One day, R eats the brain of a teenage boy and subsequently falls in love with the teen's girlfriend, Julie Grigio. R rescues Julie from a zombie horde and love blossoms between them. 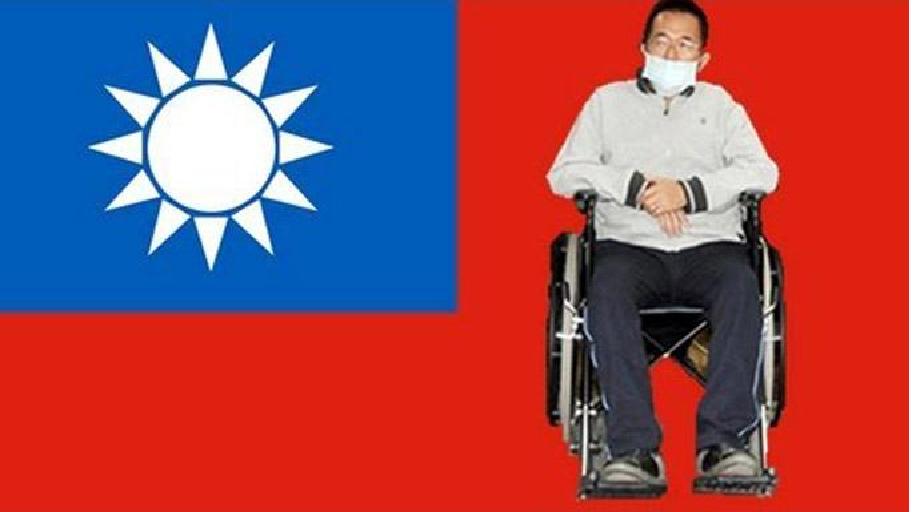 NEXT ON TOMONEWS
What if ex-Taiwan president Chen Shui-bian dies in prison?