WannaCry ransomware attack was the bigliest ever

NSFW    CYBERSPACE — Computers were hit last Friday by a massive cyberattack, as ransomware now known as WannaCry affected up to 200,000 computers in 150 countries.

The ransomware was combined with a worm-like functionality that allowed it to spread quickly from PC to PC.

WannaCry took advantage of a Windows vulnerability and locked down all the files on an infected computer and then demanded users pay $300 in BitCoin to retrieve their files.

The ransomware was believed to have been created from a set of NSA hacking tools that were leaked online.

The ransomware spread like lightning, causing chaos for thousands of public and private sector organizations around the world. WannaCry wreaked havoc and caused hospitals to turn away patients, manufacturing to shut down and ATMs to go dark.

Experts are worried that a second wave of attacks could be unleashed as workers boot up their computers after the weekend break.

Microsoft has released a patch as organizations scramble to update their Windows operating systems. Will it be enough? 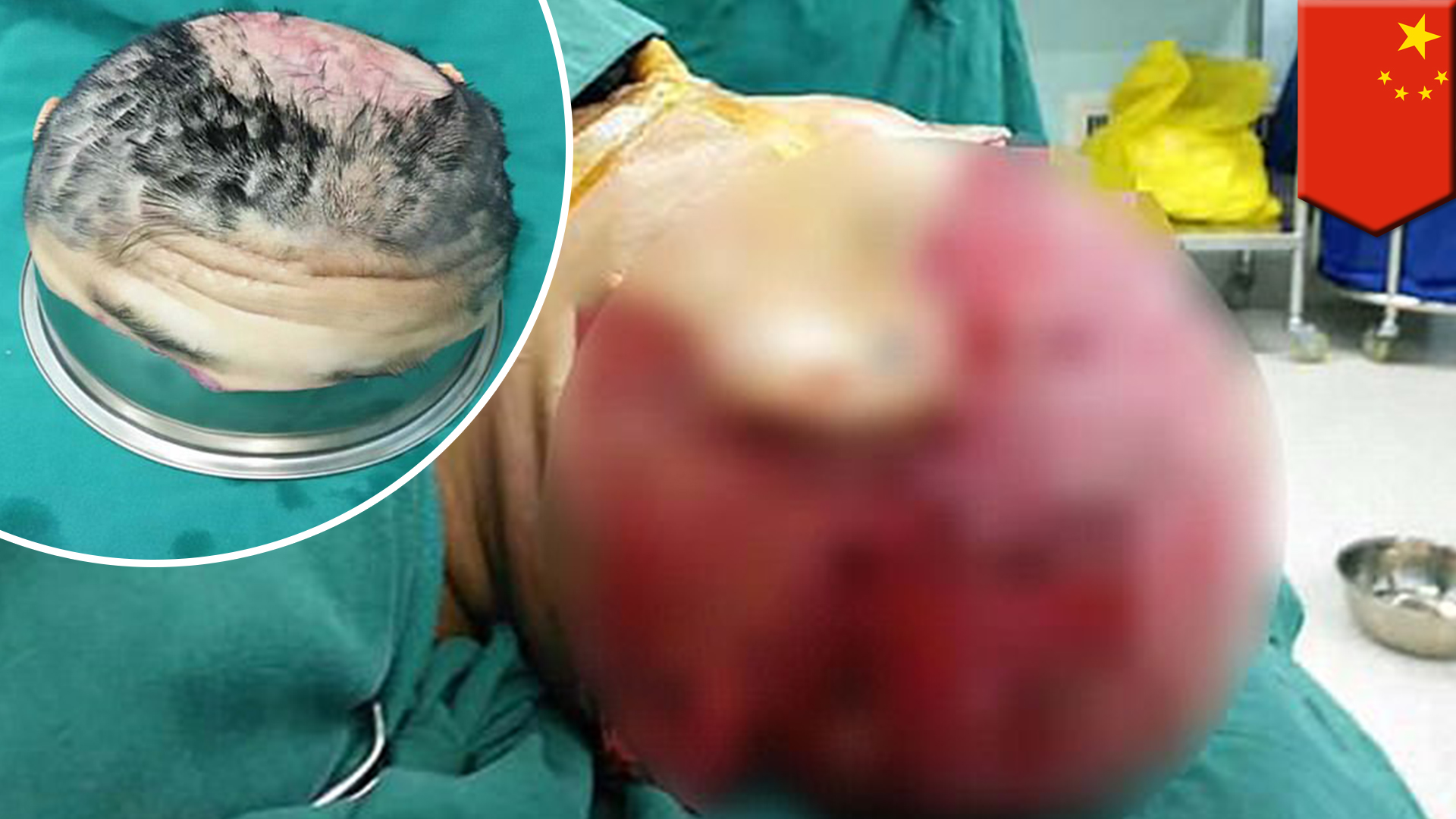