Venezuela to Make its Economy 100% Digital ??No Notes

NSFW    CARACAS, VENEZUELA ??Bloomberg reports that Venezuela's government says it's planning to move to a fully digital economy, as hyperinflation has made its worthless bolivar notes practically disappear.

It says the move is also aimed at halting the "dollarization" of Venezuela's financial system.

President Maduro said 18.6% of all commercial transactions are in dollars, while 77.3% are carried out in bolivars with debit cards. Only 3.4% are paid with bolivar notes.

Maduro said: "They have a war against our physical currency. We are moving this year to a more profound digital economy."

He said the goal is an economy that's 100% digital, adding that physical money will eventually disappear.

Venezuela's currency has lost 99% of its value during three years of hyperinflation, forcing the country to issue higher-denomination notes that in turn become useless in record time.

The largest note now in circulation, 50,000 bolivars, is worth only about four US cents.

Cash is currently only used to ride public transportation, and the Caracas subway routinely stops charging passengers due to cash shortages. 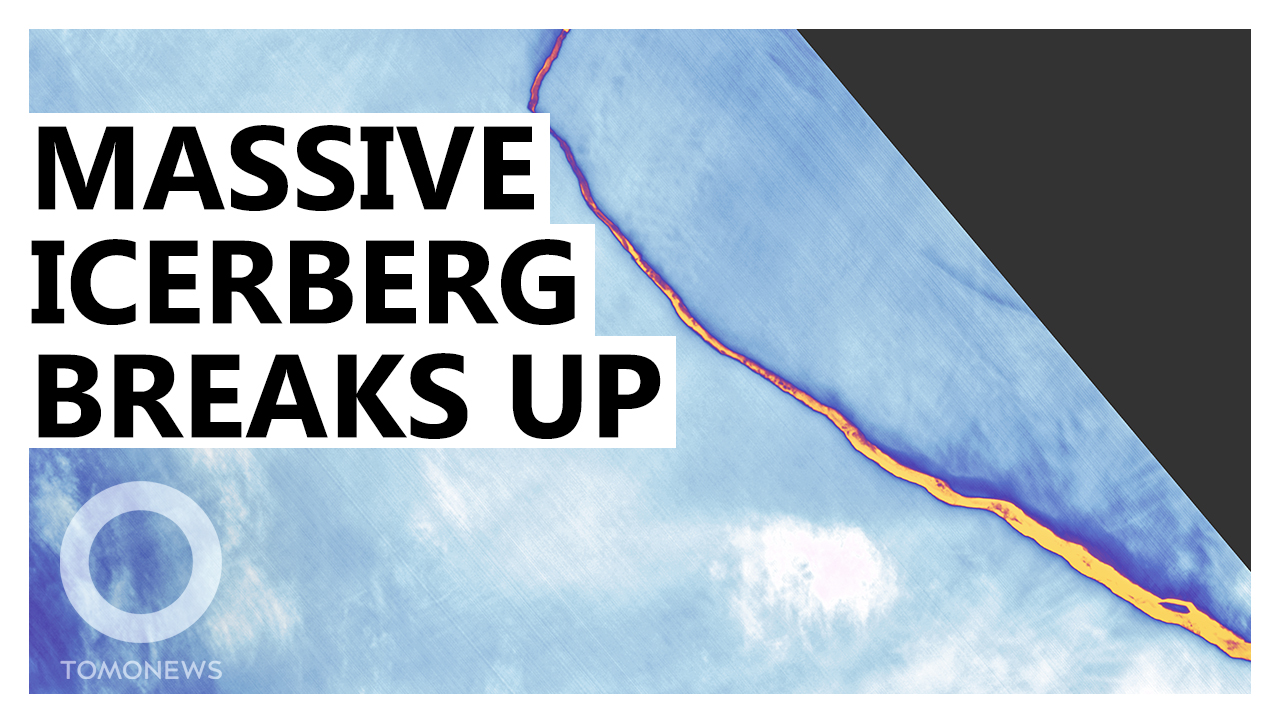