NSFW    INTERNET — R&B artist Usher Raymond made a grand entrance into the Snapchat universe when he posted his first story showing fans more than they expected.

The singer launched his Snapchat account on April 28 posting a tour of his home from his Samsung Galaxy S7 phone. It began like many other home tours complete with shots of his lavish living room and bedroom. Then things took a turn as Usher took fans into this steam room and began to take off his clothes.

An image of the artist's torso in the steam room captioned "Steamin with my S7," led many to believe it was all just a stunt to promote the cellphone's waterproof feature. But before fans lost interest, Usher took a full frontal selfie with only the words "Blowinoffsteam" and an emoji barely covering his junk.

The Internet lost its mind. Some were rather impressed while others were just embarrassed for the artist.

The best part: Usher ended his story with a shot of him nonchalantly brushing his teeth. Just another day, another social media stunt. 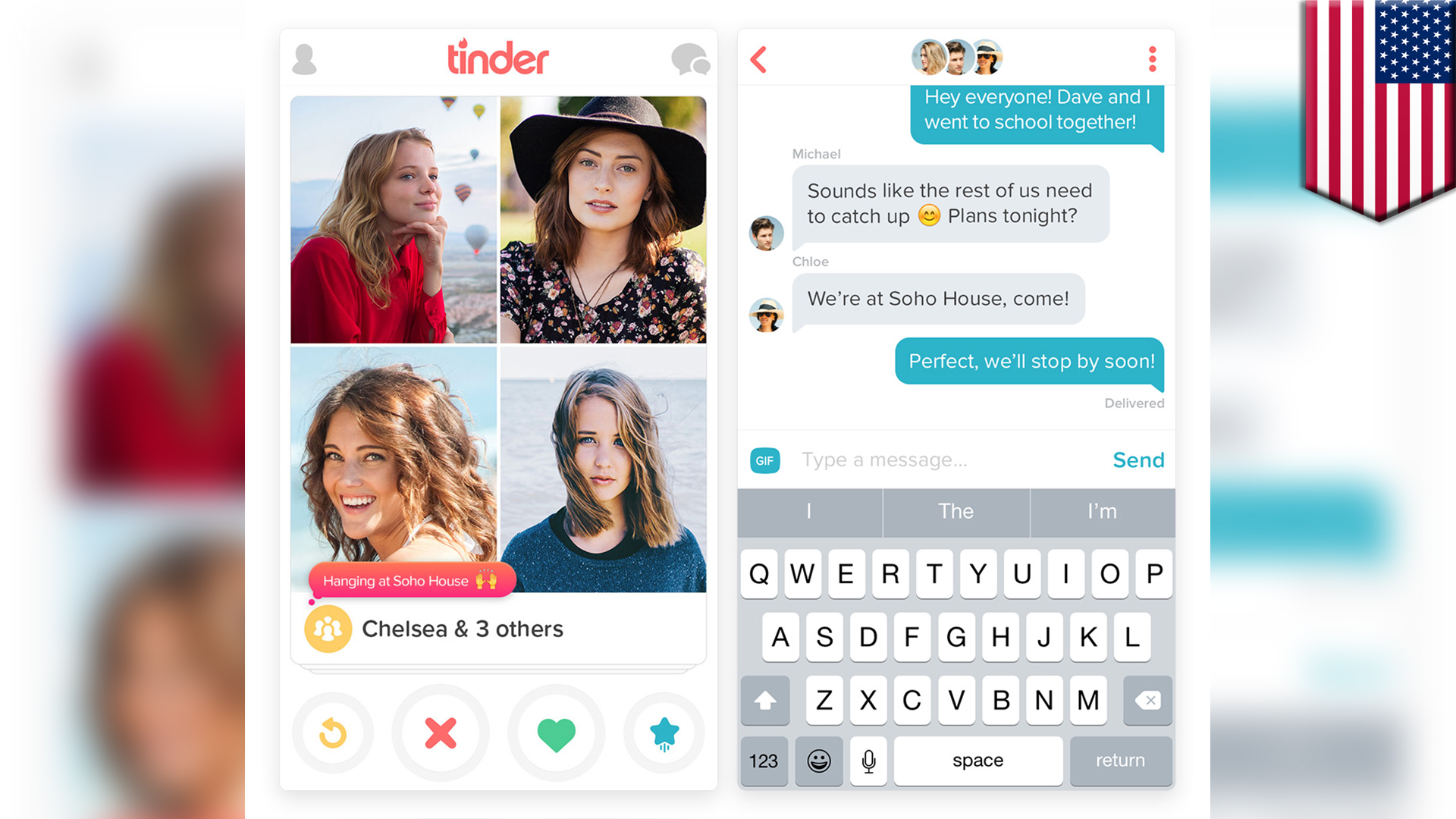