Usain Bolt caught mackin' on women who aren't his girlfriend

NSFW    RIO DE JANEIRO — Pictures and video emerged over the weekend showing Jamaican gold medallist Usain Bolt partying hard and putting the moves on several ladies. Problem is, none of them were his girlfriend.

The nine-time Olympic gold medalist’s girlfriend is reportedly Jamaican woman Kasi Bennett, and reports suggest the two were close to getting engaged soon.

Bolt was pictured partying hard and celebrating his 30th birthday at a nightclub in Barra de Tijuca, Rio de Janeiro over the weekend. He can be seen twerking with a lady in footage posted to Twitter and is pictured kissing another woman.

To top it off, he was also snapped shirtless with a 20-year-old Brazilian woman named Jady Duarte. She’s reportedly the widow of a notoriously bloody drug baron named Dina Terro. Duarte said she shared the photos with friends on WhatsApp.

The Jamaican speedster bolted out of Rio on Sunday night, leaving before the closing ceremony. He has yet to comment on the story. 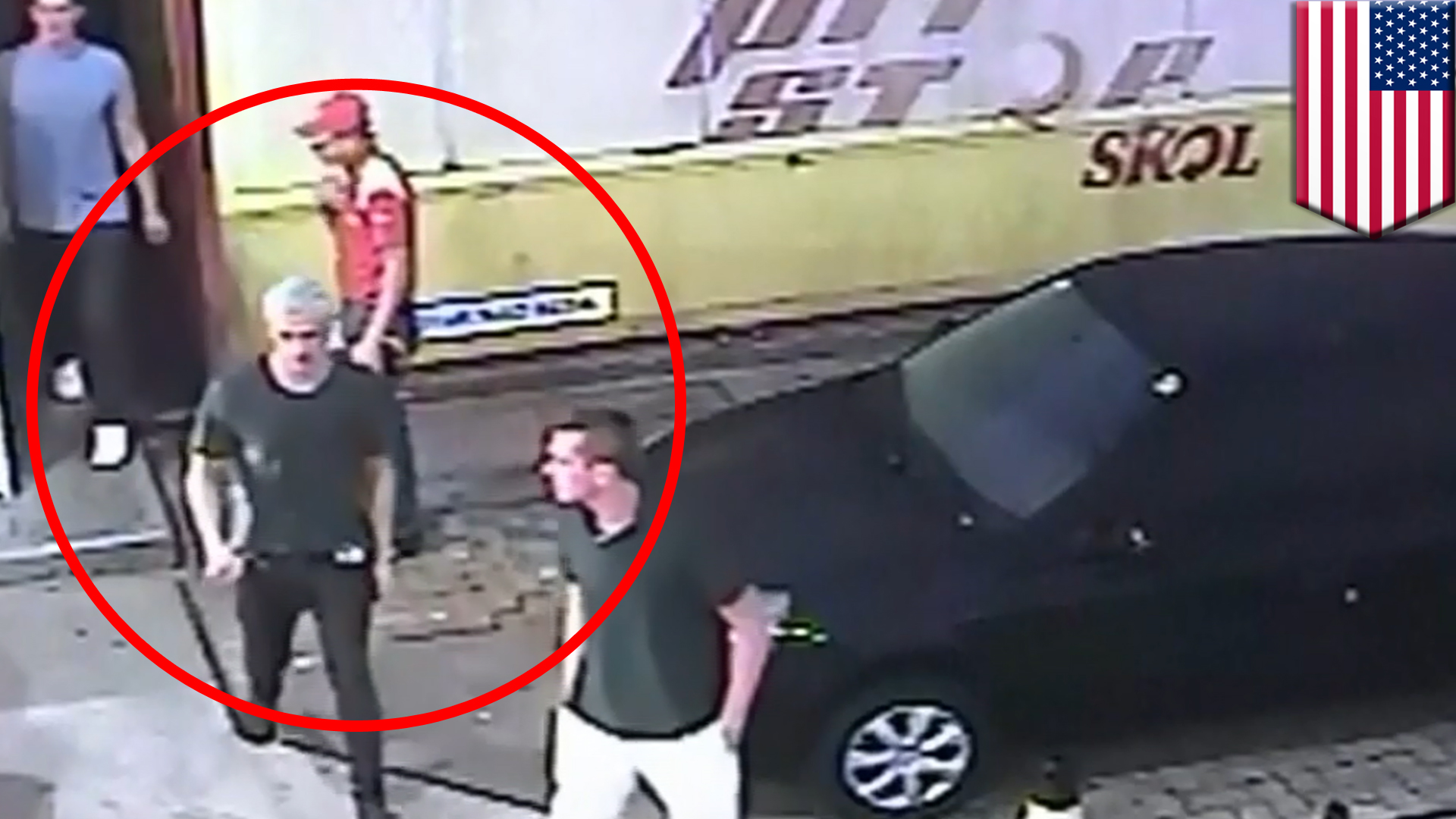 NEXT ON TOMONEWS
Brazilian police say U.S. Olympic swimmer Ryan Lochte lied about being robbed at gunpoint in Rio