The Ukrainian military says it used a very low-tech way to sink a Russian warship that had attacked the soldiers who famously defended Ukraine’s Snake Island — after their commander told the invading force to go F itself.

NSFW    KYIV, UKRAINE — The Ukrainian military says it used a very low-tech way to sink a Russian warship that had attacked the soldiers who famously defended Ukraine’s Snake Island — after their commander told the invading force to go F itself.


The Times of London reports that the Ukrainian military claims to have sunk the same Russian warship that attacked Ukraine’s Snake Island at the beginning of the invasion.


Snake Island became world famous when a social media post claimed that its Ukrainian defenders told the attacking warship to go F itself, before they were killed. The Times


says the Ukrainian navy laid a trap for the ship by setting up a Grad rocket launcher and hiding it under camouflage netting. Small boats were then used to lure the warship to a


pre-targeted position. When the ship got close to the position, which was in the middle of the Grad’s kill zone, the Grad opened up, sending dozens of rockets, tipped with powerful


warheads, screaming out over the ocean. The Ukrainian military says at least one of the rockets hit the ship, causing a fire that later sunk the ship. The news comes days after


Ukraine sank its own flagship, a large frigate that was under repairs when the invasion started. The ship was scuttled to make sure the Russians couldn’t capture and use it.


Regarding the famous story about the Ukrainian soldiers who were killed after bravely hurling F bombs at the invading fleet, it later emerged that those defenders were actually taken prisoner by the Russians.


It still has to be confirmed whether it was one of these defenders who spoke the famous words, or whether it was simply a recording of a hoaxer who was speaking to another hoaxer over a radio. 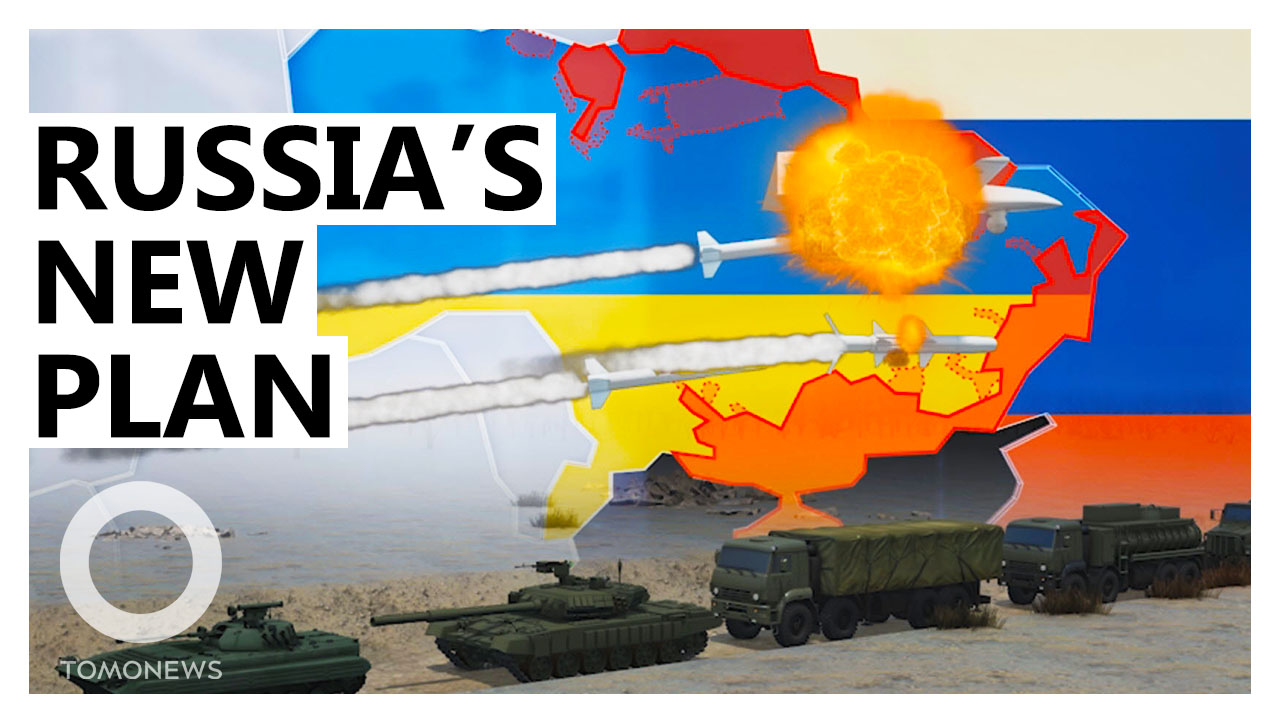