NSFW    SKYBYN, UKRAINE — Rasputitsa is the name given to the terribly muddy conditions that affect Russia and Ukraine when spring temperatures melt the winter snow. It was a huge problem when first Napoleon and then Hitler tried to invade Russia, and it's now a huge problem for Putin trying to invade Ukraine.


France24 reports that springtime temperatures are starting to turn Ukraine into a quagmire of mud.


This has led to many Russian armored vehicles and even tanks getting stuck in the stuff, forcing their crews to abandon them. This means Russian armor has to stay on roads, and can’t risk maneuvering over open ground.


Ukraine’s army has been able exploit this limitation by getting information on where the convoys are moving toward.


They can then choose an ambush point and use trucks to pull long-range artillery pieces into a position where it can hit the ambush point accurately.


Drones can then be used to show when the enemy reached the ambush point. Drone footage recently showed how one such artillery ambush managed to drop shells on dozens of Russian tanks that had clustered together in the town of Skybyn.


The drone recorded as shell after shell rained down on the armored vehicles, scoring a few direct hits. The convoy then quickly retreated back up the road it came in on.


Ukrainian missile teams then moved in and managed to destroy more of these tanks just north of Skybyn.


Russian armor continues to amass around major cities in Ukraine, while mostly keeping to paved roads, where Ukrainian infantry units can often engage them with anti-tank missiles from short distances. 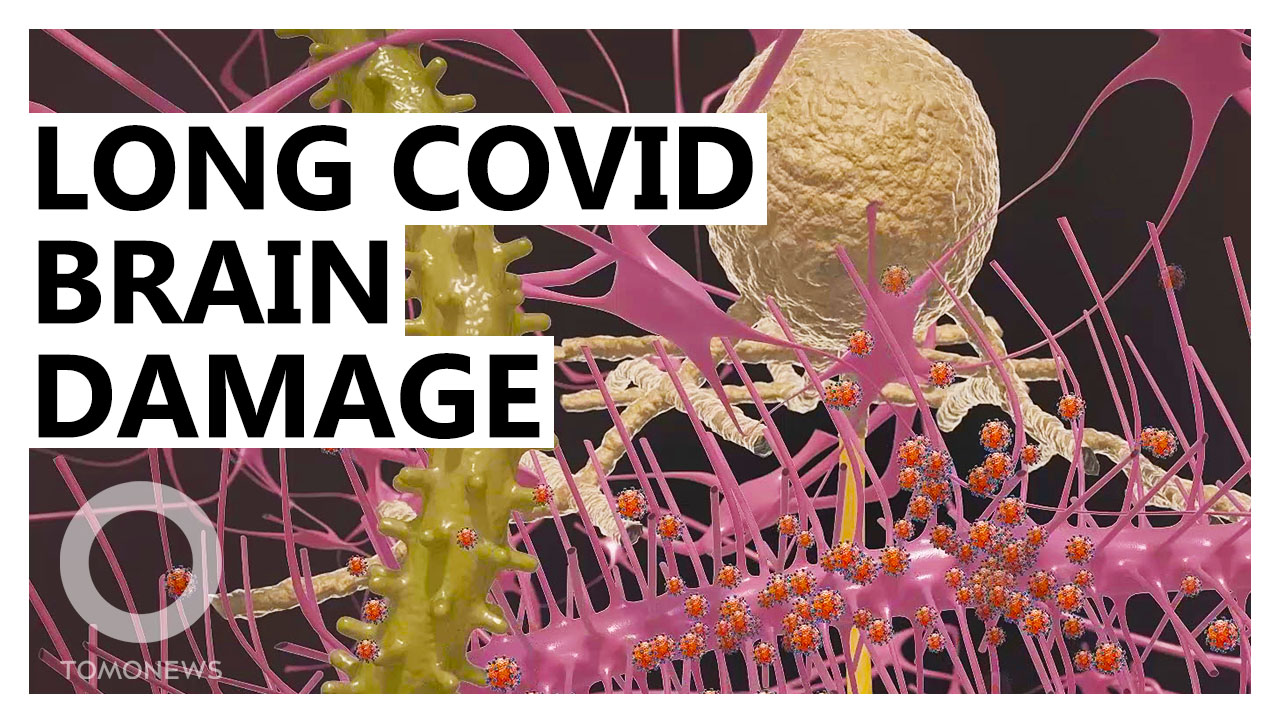 NEXT ON TOMONEWS
Coronavirus Brain Damage: Two Ways COVID-19 Can Cause Long COVID