NSFW    LONDON — Prime Minister Theresa May now has another hurdle to clear after the U.K. Supreme Court ruled the government cannot initiate the Brexit process without first getting the approval of parliament.

The court ruled 8-3 that parliament must first give the green light before Article 50 of the Lisbon Treaty can be invoked, Bloomberg reported.

It also ruled that Brexit doesn’t need approval from the Scottish, Welsh and Northern Irish parliaments.

May’s office is expected to submit a tightly-worded bill as early as next week.

The bill will then need to be approved by the House of Commons, and then will need approval from the House of Lords. 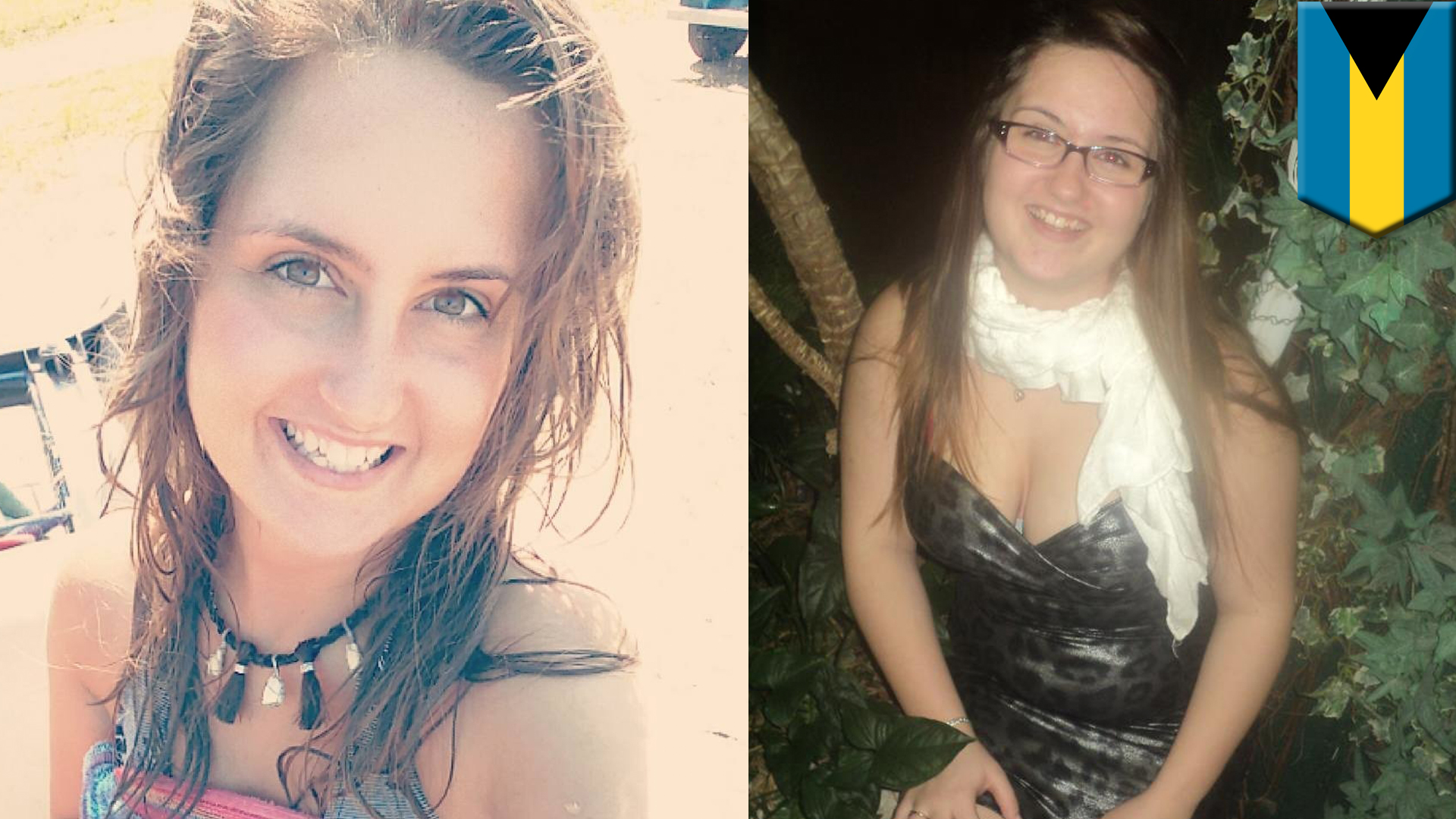 NEXT ON TOMONEWS
Canadian mother of three held in Bahamas for sex with boy, 15