UK's Biggest Warship Ever is Ready for War

This means that the 65,000-ton carrier, with its air assets and support units, is ready to deploy within five days of receiving orders to do so.

Officials have said the carrier's first deployment would include Asia, on a route that would likely take it past China and Taiwan.

The carrier is designed to carry up to 72 aircraft like the F-35 stealth fighter jet, and various types of helicopters.

For shallow-water operations, the helicopter force may consist of a mixture of transport and attack helicopters like the Chinook and Apache AH1.

For support, the carrier will have a submarine and two surface escorts ??a frigate for anti-submarine warfare, and a destroyer for anti-air warfare. It will be supplied by a Tide-class fleet tanker and a dry-stores supply ship. 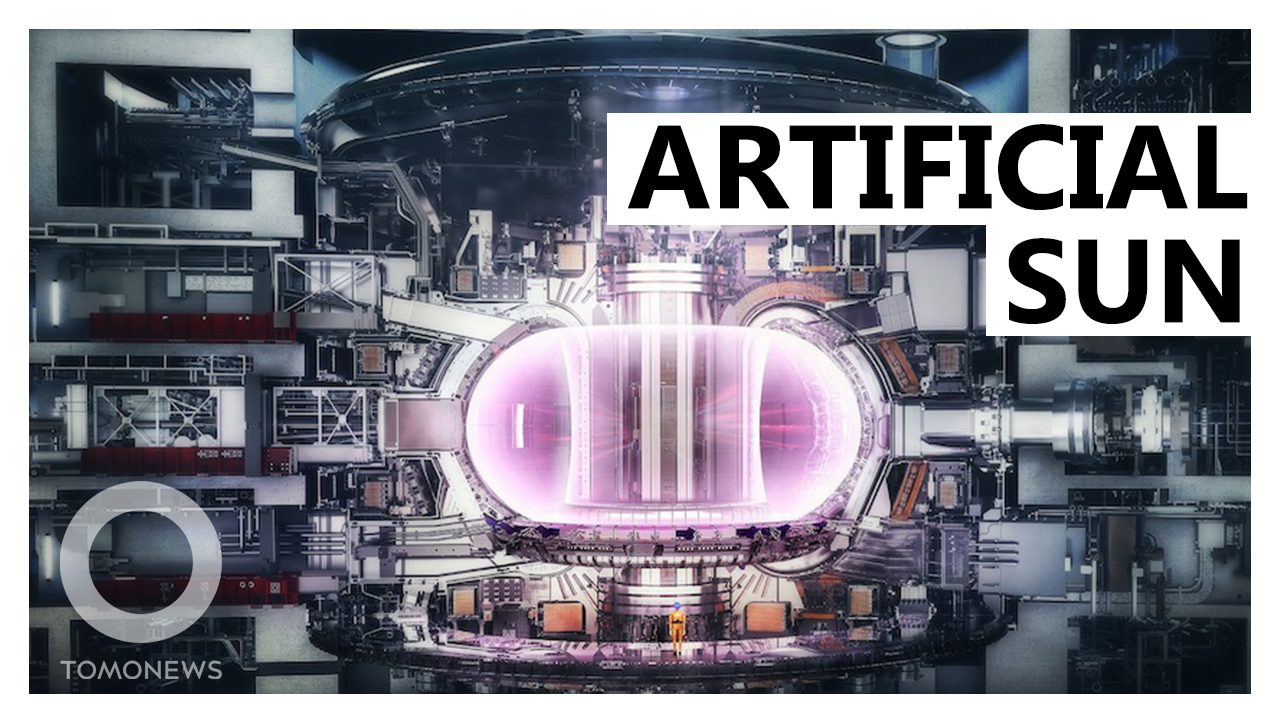