NSFW    The wait is almost over for one of the most anticipated rematches in recent MMA history with UFC lightweight champion Benson Henderson putting his title on the line against Anthony Pettis at UFC 164: Harley-Davidson Hometown Throwdown in Milwaukee this Saturday night.

The first time Henderson and Pettis met in the octagon was in 2010 on World Extreme Cagefighting’s last card which, as the headliner, was the last bout to ever take place under the WEC banner. Some have said that fight was one of the best WEC fights ever, and many more agree it ranks up with some of the best in MMA history.

For four rounds Pettis and Henderson went back and forth exchanging vicious blows on the ground and on their feet. Both fighters were able to dominate during certain rounds. Pettis took down Henderson, but Henderson came right back and took down Pettis. Pettis showed that even though striking is his specialty, he was able to grapple as well. Henderson, who is smooth on the ground, showed that he too can be quick on his feet.

It was then in the fifth round that Pettis landed one of the greatest kicks in MMA history as he jumped off the cage and destroyed the left side of Henderson’s face in a split second. The fact that Pettis was able to pull of a kick like that in a title fight was ridiculous.

This time around for UFC 164, Pettis and Henderson are much more developed fighters. When their first fight took place, most people didn’t rank Henderson or Pettis among the top 10 lightweight fighters. This time nearly everyone considers them to be the two top lightweights around.

Henderson should look smooth on the ground, while Pettis will showtime with his striking. Can Henderson remain the UFC lightweight champion, or will Pettis take the belt and become the new king? 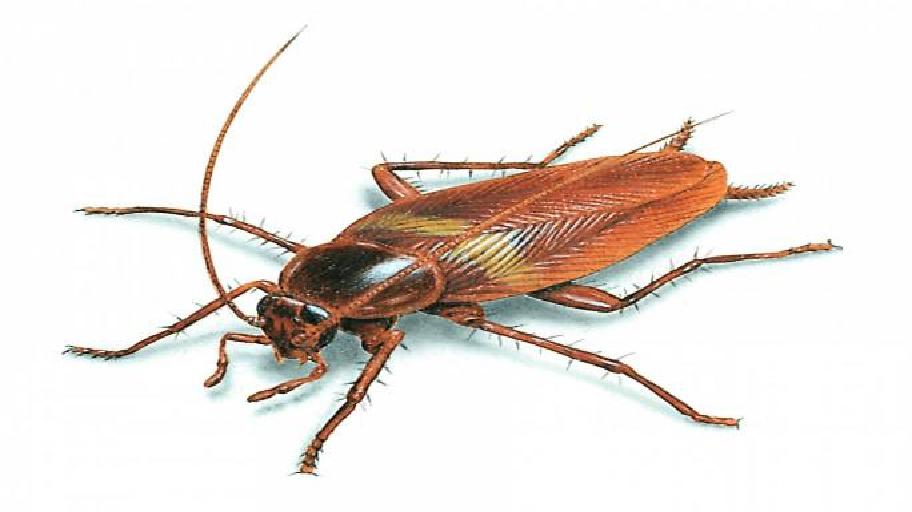 NEXT ON TOMONEWS
A million cockroaches escape from farm in China