The U.S. is sending 100 ‘kamikaze drones’ to Ukraine to help fight off the Russian invasion

NSFW    KYIV, UKRAINE — The U.S. is sending 100 Switchblade drones to Ukraine to help fight off the Russian invasion as part of the Biden administration’s new $800 million weapons package. The single-use drone is small enough to be carried in a backpack and can be set up and launched in two minutes. Ideal for urban combat, it can loiter in the air for up to 15 minutes before performing a precision strike directed by an operator in the field.


The Switchblade is a 2-foot long, 5-pound drone designed to loiter over the battlefield and crash into its target while detonating an explosive warhead. The drone is launched from a tube and operated with a handheld controller. It fits in a backpack and can be set up in less than two minutes.


The smaller Switchblade 300 is designed to take out enemy personnel and light armored vehicles. The larger Switchblade 600 can destroy heavy armor like tanks. The Switchblade 300 uses daytime and infrared cameras and GPS to target distant enemy positions. It has a range of 6 miles and can fly for 15 minutes.


A “wave off” feature allows the operator to call off a strike within four seconds of detonation to engage a different target. This makes the Switchblade ideal for urban combat because it limits collateral damage and allows for strikes with pinpoint accuracy. 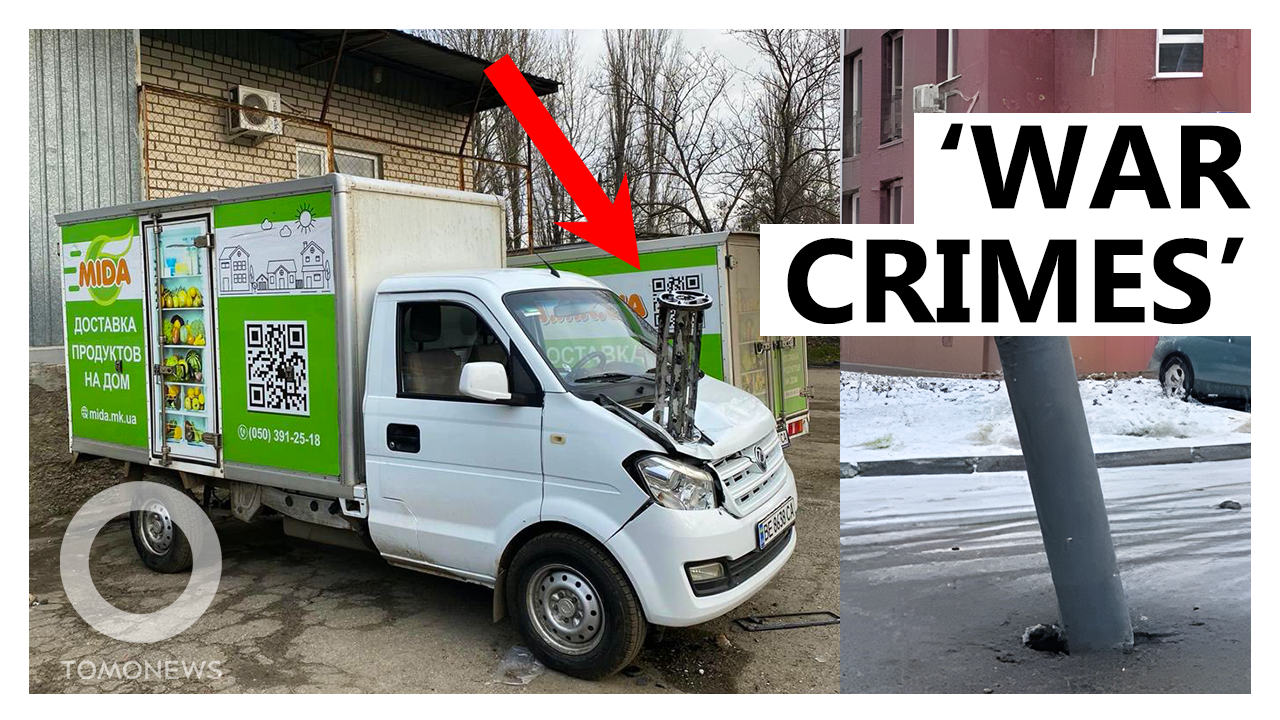