NSFW    WASHINGTON D.C. — Tens of thousands of sailors and Marines are currently involved in the biggest U.S. naval exercise in a generation, spanning 17 different time zones, as they prepare for possible future conflict with China or Russia, according to The Defense Post.


Aircraft carriers, submarines, planes, unmanned vessels and around 25,000 personnel will take part in what is known as Large Scale Exercise 2021, according to Military.com.


Vice Admiral Gene Black, commander of the U.S. Sixth Fleet, said in a Navy press release that the exercise will “test our commanders across the spectrum of naval warfare from the tactical to the strategic, integrating the Marine Corps to demonstrate the world-wide fleet’s ability to conduct coordinated operations.”


Three dozen units will participate in the physical aspects of the large-scale exercise, but more than 50 units will join the exercise remotely, according to Lieutenant Commander Tabitha Klingensmith of U.S. Fleet Forces Command, cited by Military.com. 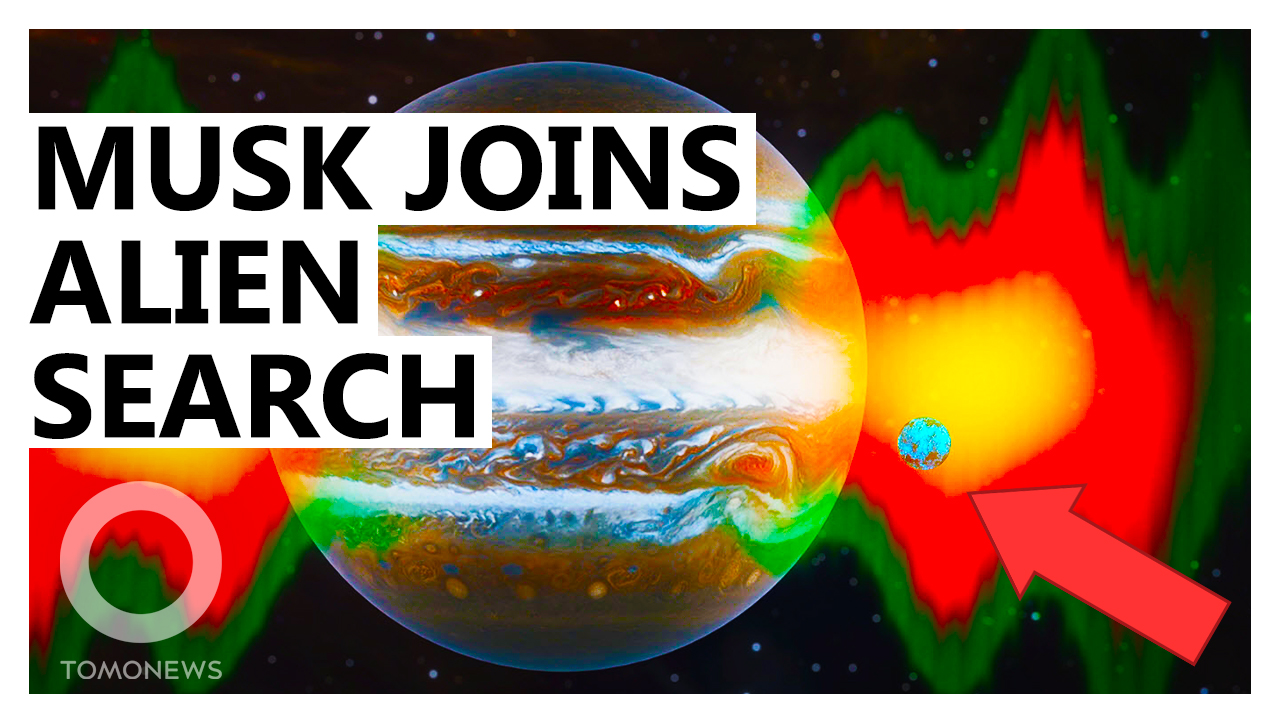