U.S. considering banning laptops on all flights from Europe

NSFW    NOT-SO-FRIENDLY SKIES — The Department of Homeland Security is likely to expand a ban on laptops and other large electronics devices from carry-ons on all flights from Europe to the United States.

In March, the U.S. barred laptops on flights originating from 10-Muslim-majority countries.

The ban was put in place after intelligence warned that explosives could be hidden in portable electronics devices.

Homeland has not yet decided whether to extend the ban, however officials have hinted that restrictions would most likely be put in place.

One issue being discussed is how to secure large quantities of lithium batteries in cargo holds.

United, Delta and American could all be impacted by the ban. Although after recent high-profile passenger mishaps, most terrorists have probably all been scared away.

But clearly those that will be most affected by the electronics ban will be parents traveling with small children, which in turn will affect everyone else sitting on the plane. Maybe we should just ban all little kids from all flights. 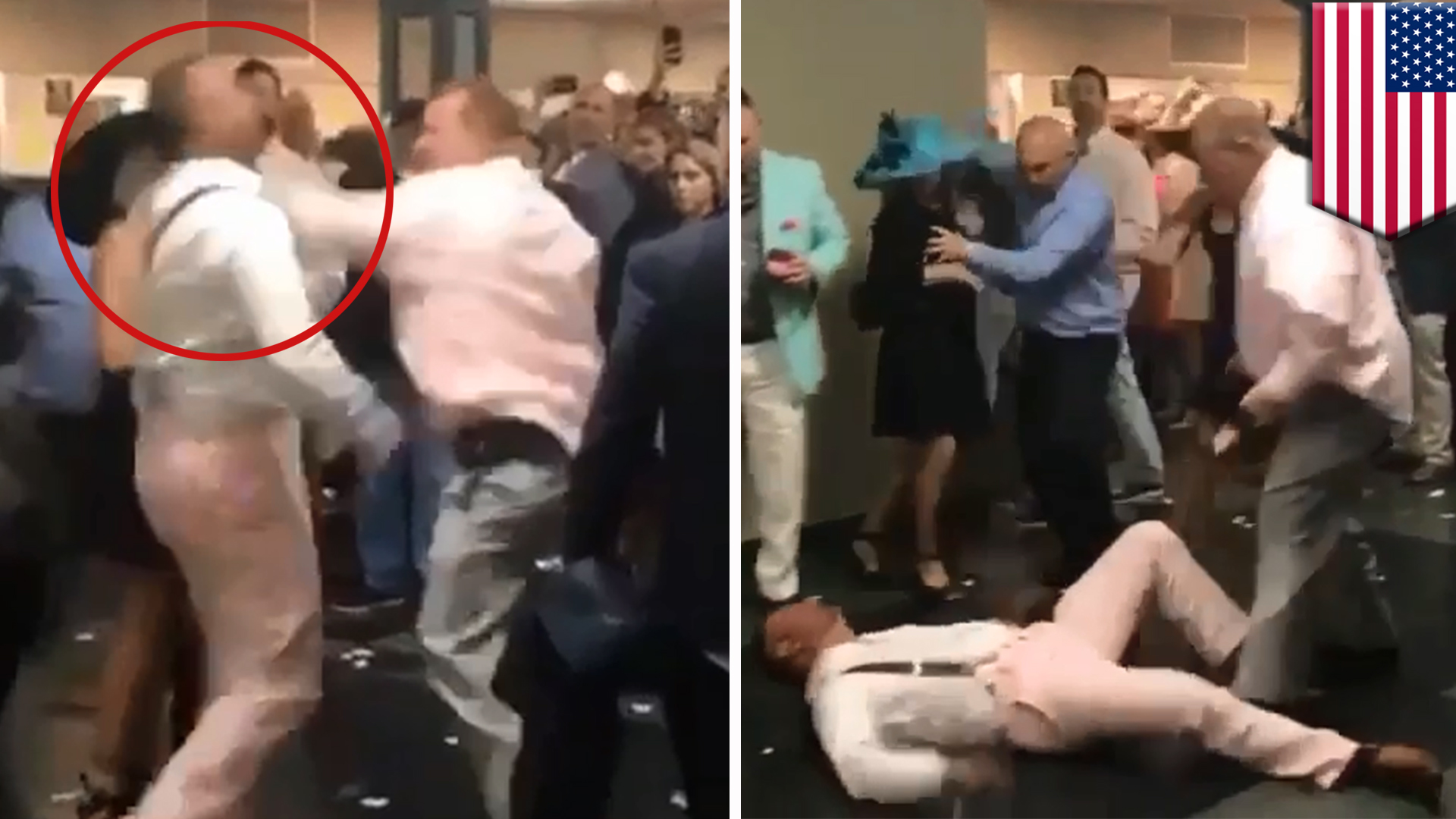