NSFW    NORTHUMBERLAND, ENGLAND — Holywell Village First School has been slammed for its 'ridiculous' set of ideas of social distancing after it revealed extreme measures in a now-deleted Facebook post.

The school, which will reopen on June 1 said pupils would have to remain inside a hoop marked with an 'X' when they go outside.

Other rules stated that toys, books, and soft furnishings will be removed from classrooms because there are not enough employees to clean them afterward.

Parents also raised concerns about strict rules regarding the use of toilets and children having to 'do their own first aid' if they scrape themselves. The post said children will be given specific time slots 'and will not be allowed to leave the classroom outside of their allocated toilet times.'

It continued with, 'If they fall over or have a toileting accident they will be encouraged to change themselves and clean their scrape or cut. We have sourced PPE which is for use only for staff protection should a child vomit, not for trips, falls, or scrapes. If it is not possible for the child to clean themselves in the event of an accident, the parent will be called to collect them so they can do that at home.'

The school said it did not wish to make such 'drastic' changes but that it was 'doing everything it can' to adhere to government guidance 'to keep staff and children as safe as possible.'

Before it was deleted the post was shared thousands of times. People raised concern that no hot meals would be provided, that parents would be banned from entering the building and that children as young as four will have to learn more independently due to teachers having to keep a two-meter distance.

Speaking to the Metro, one parent said that she felt the blame lay at the government for pushing schools to reopen too soon. 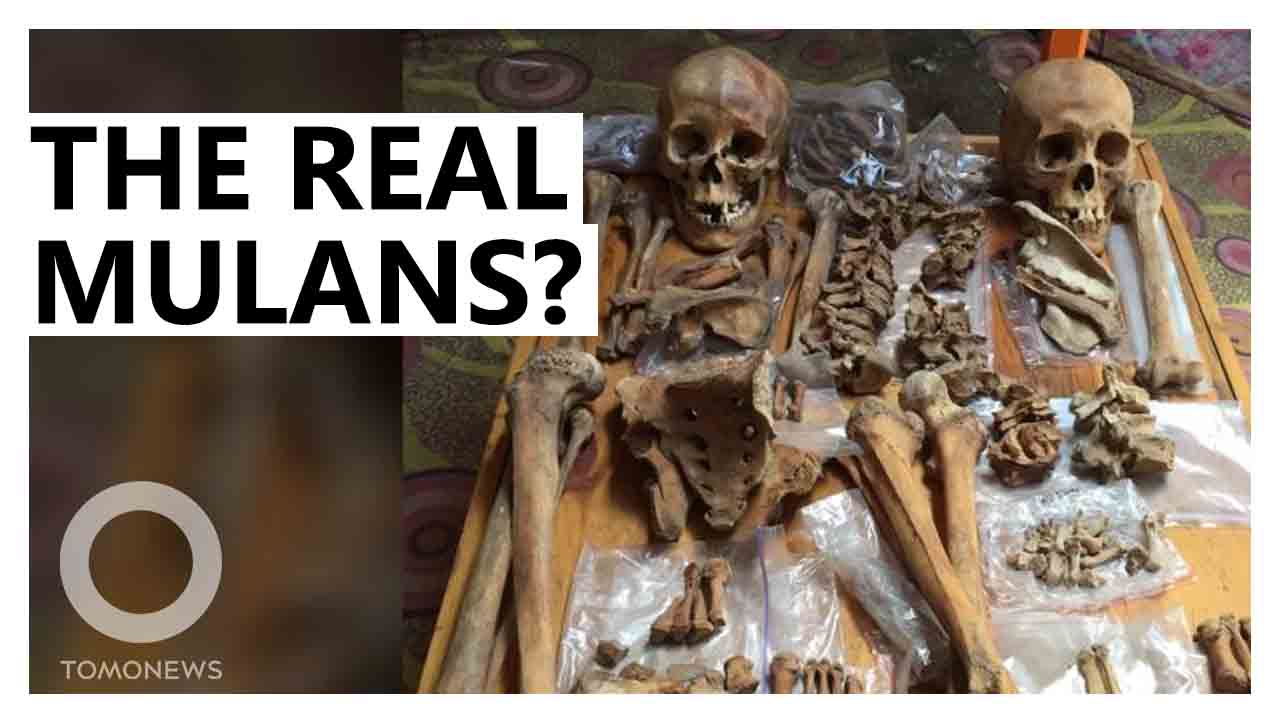