NSFW    Officials say Islamist suicide bombers struck a barracks and a French-run uranium mine in Niger on Thursday, killing 20 people and wounding dozens in attacks that showed armed unrest spreading across West Africa.

The majority of the deaths occurred in the desert town of Agadez, where the attacks were timed to coincide with morning prayers and the changing of the guard, when the military base was more vulnerable.

Five men, all wearing explosive belts, rammed their explosive-laden vehicle past the defences of the military garrison.

The attack killed 19 soldiers and injured over a dozen more.

One of the attackers allegedly survived the blast and held four soldiers hostage before being subdued.

According to the New York Times, the bombings were the first terrorist attacks in the landlocked West African nation. 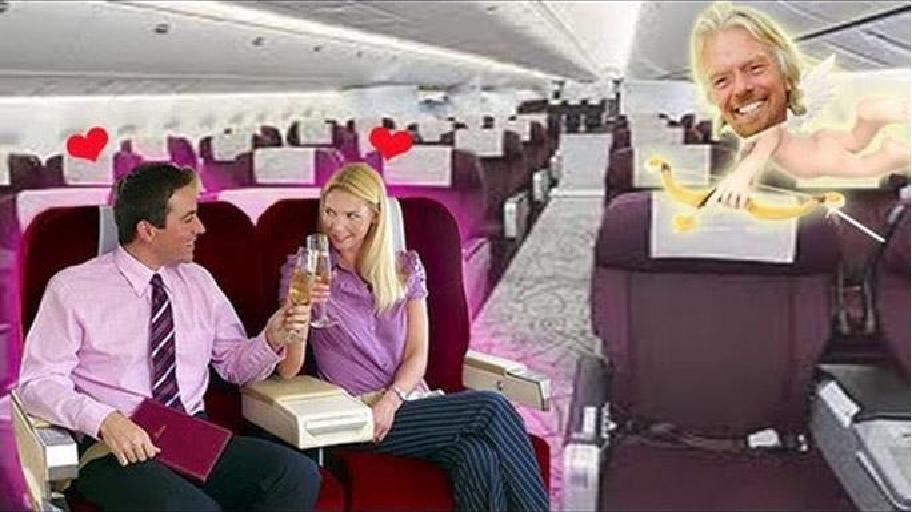