NSFW    ISTANBUL — Police fired tear gas and rubber bullets on Saturday to break up protesters outside the country's biggest newspaper after authorities took control of it last week.

A court on Friday appointed an administrator to run the Zaman and Cihan agency, which is linked to U.S.-based cleric Fethullah Gulen.

Police raided Zaman's Istanbul office hours after the court ruling and placed it under state control.

Water cannons were also used on about 500 supporters gathered in front of Zaman's headquarters on Saturday.

When a number of Zaman's journalists returned to work, they found out they had lost access to internal servers and weren't able to file articles. They also weren't able to access their email accounts.

The editor-in-chief, Abdulhamit Bilici, and a leading columnist were also fired.

Abdullah Bozturk told the BBC attempts were under way to wipe the newspaper's entire online archive. 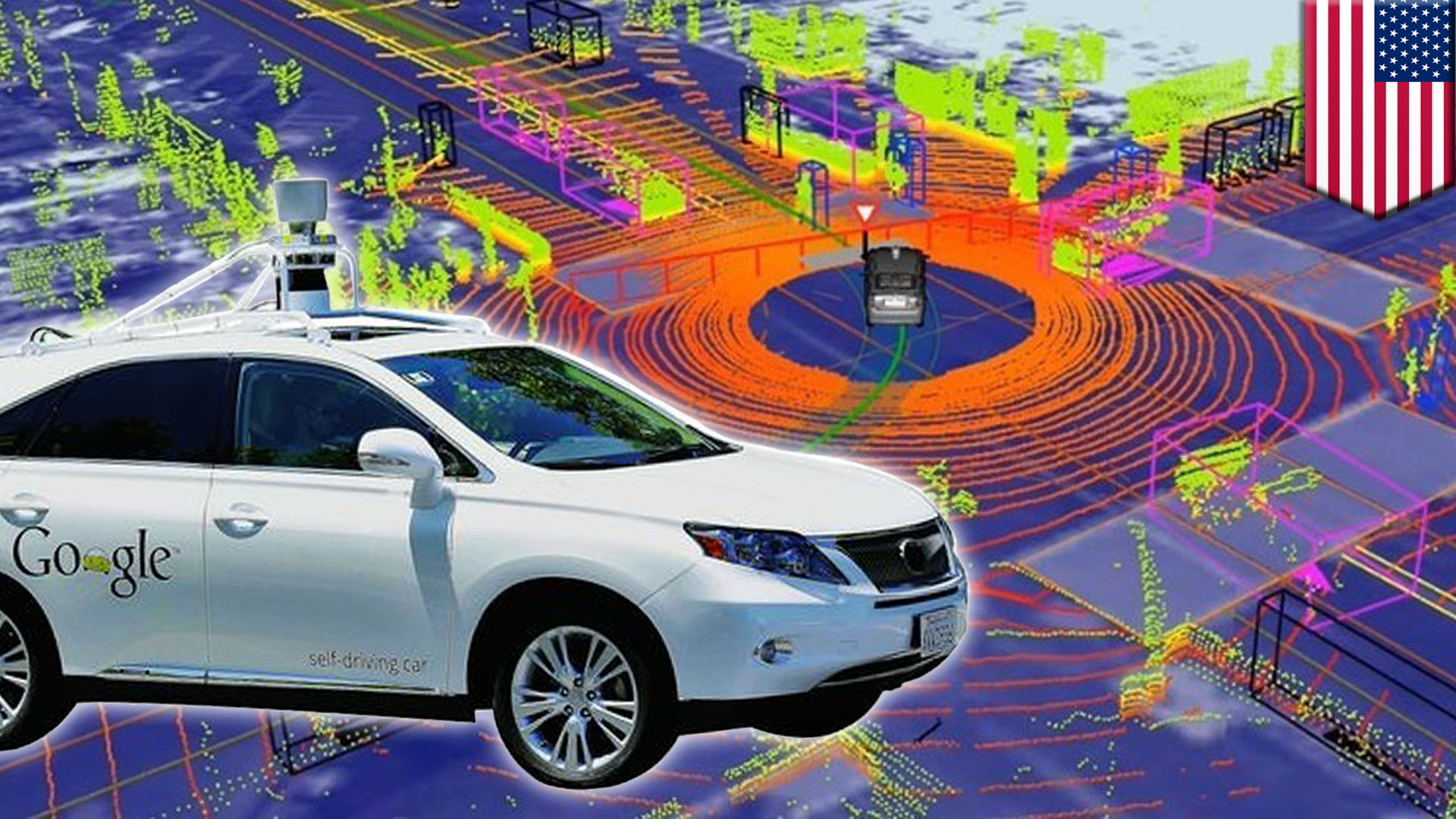 NEXT ON TOMONEWS
What’s the nitty-gritty of how Google’s driverless cars work?