NSFW    YEREVAN, ARMENIA ??The Turkish government has denied claims by the Armenian defense ministry that one of its F-16s shot down an Armenian warplane, Reuters reports, citing Turkey's communications director Fahrettin Altun.

Fighting erupted between Armenia and Azerbaijan on Sunday, Sept. 27 over the disputed Nagorno-Karabakh region. Nagorno-Karabakh lies inside Azerbaijan but has been controlled by ethnic Armenians backed by the Armenian government since the 1988-94 war between the two former Soviet republics. Armenia also controls Azeri territory connecting the region to Armenia.

On Tuesday, Sept. 29, an Armenian defence ministry spokeswoman said a Turkish F-16 jet shot down an Armenian Su-25 ground attack plane 60 kilometers inside Armenia proper, killing its pilot. The Drive's War Zone blog reports that Armenia did not provide substantial evidence of the loss of an Su-25 or the presence of a Turkish F-16 in the area.

The War Zone cited speculation that one of Azerbaijan's MiG-29 Fulcrum fighter jets may have shot the Su-25 down. Azerbaijan says it does not possess F-16s.

The news raises fears that other regional powers such as Russia could become involved in the conflict."

The War Zone reports that Armenian officials have warned intervention by Turkish forces could trigger the use of Russian-supplied Iskander-E short-range ballistic missiles against targets in Azerbaijan. 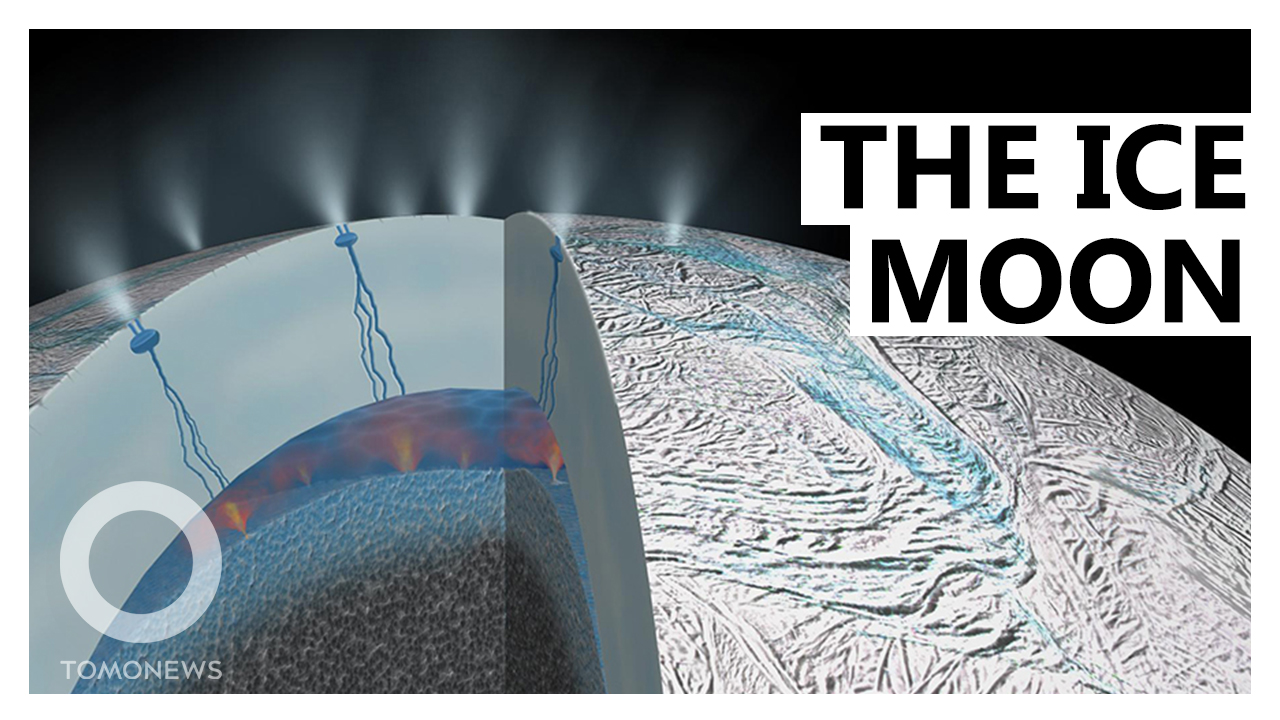