Trump might not visit Britain because he'll get booed

NSFW    WASHINGTON — President Trump is considering postponing his visit across the pond later this year because he’s worried about backlash over his London terror attack comments.

Apparently, Trump called Theresa May recently and said he didn’t want to visit if there were massive protests against him, meaning his trip could be put on hold indefinitely.

The problem for May is that she might not even be prime minister anymore by that time.

Trump misquoted Sadiq Khan’s message where Khan urged Londoners not to be alarmed by the increased presence of armed police, and when informed of the error, Trump accused the mayor of making a ‘pathetic excuse.’

May’s office has said this visit is still a go.

Another reason Trump is a bit reluctant is that foreign leaders should be visiting him, not the other way around. 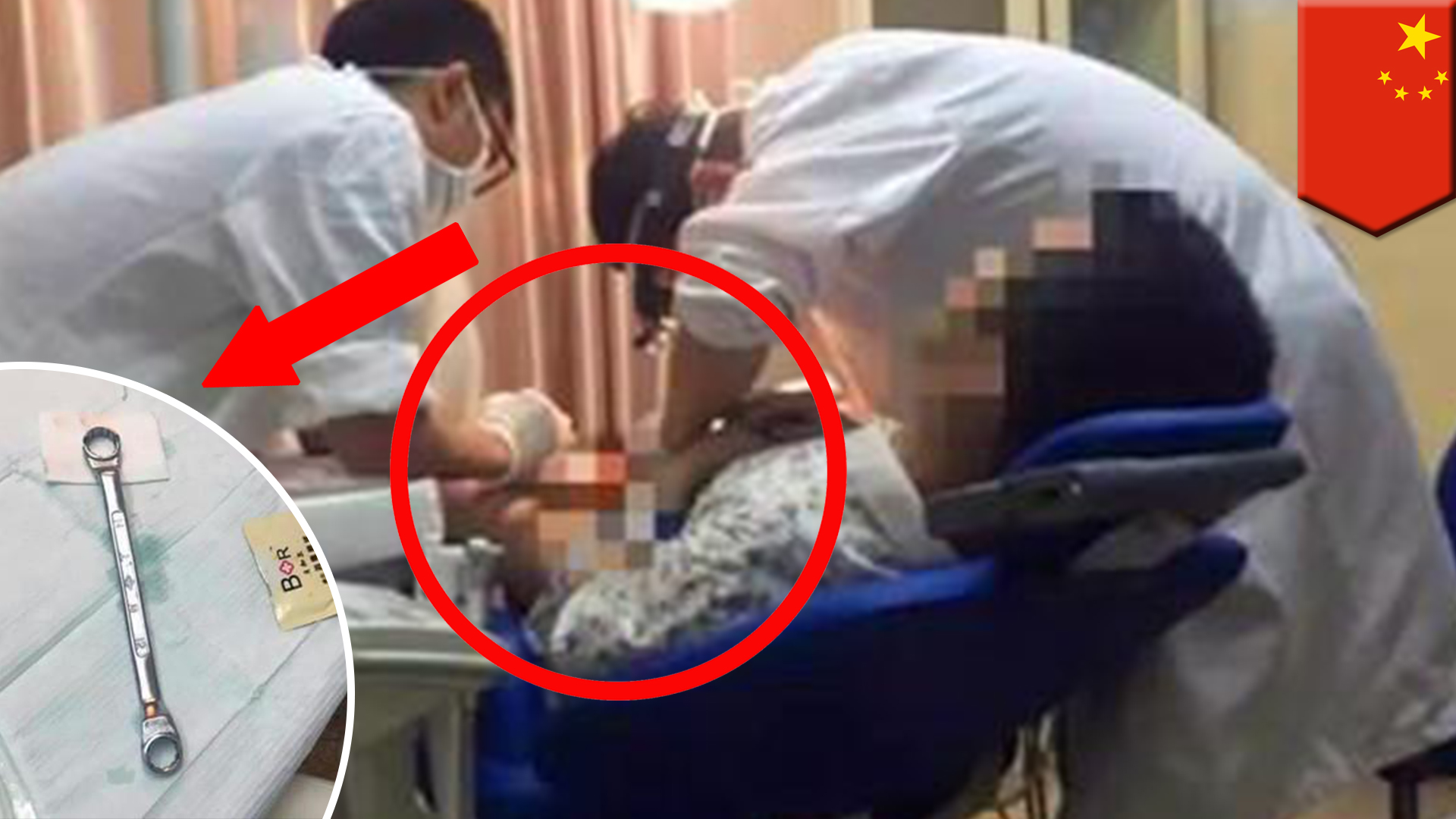