Trump and Romney have dinner together in the Big Apple, Romney orders crow

The two were joined by Republican National Committee Chairman Reince Priebus, CNN reported. Priebus has been tapped by Trump’s as his chief of staff once he enters the White House in January.

The trio dined on appetizers of garlic soup and sautéed frog legs, and diver scallops with caramelized cauliflower and caper-raisin emulsion. For the main course, Trump and Priebus had steak, while Romney went with the crow.

Trump is potentially considering him for secretary of state, which has angered the Trump Train. Trump has kept Romney in contention with Priebus, pushing for him behind the scenes.

Sure, back in March, Romney may have called Trump a ‘phony’ and a ‘fraud’ whose ‘promises are as worthless as a degree from Trump University,’ but those were just words.

Will Trump go inside or outside the swamp for his secretary of state pick? 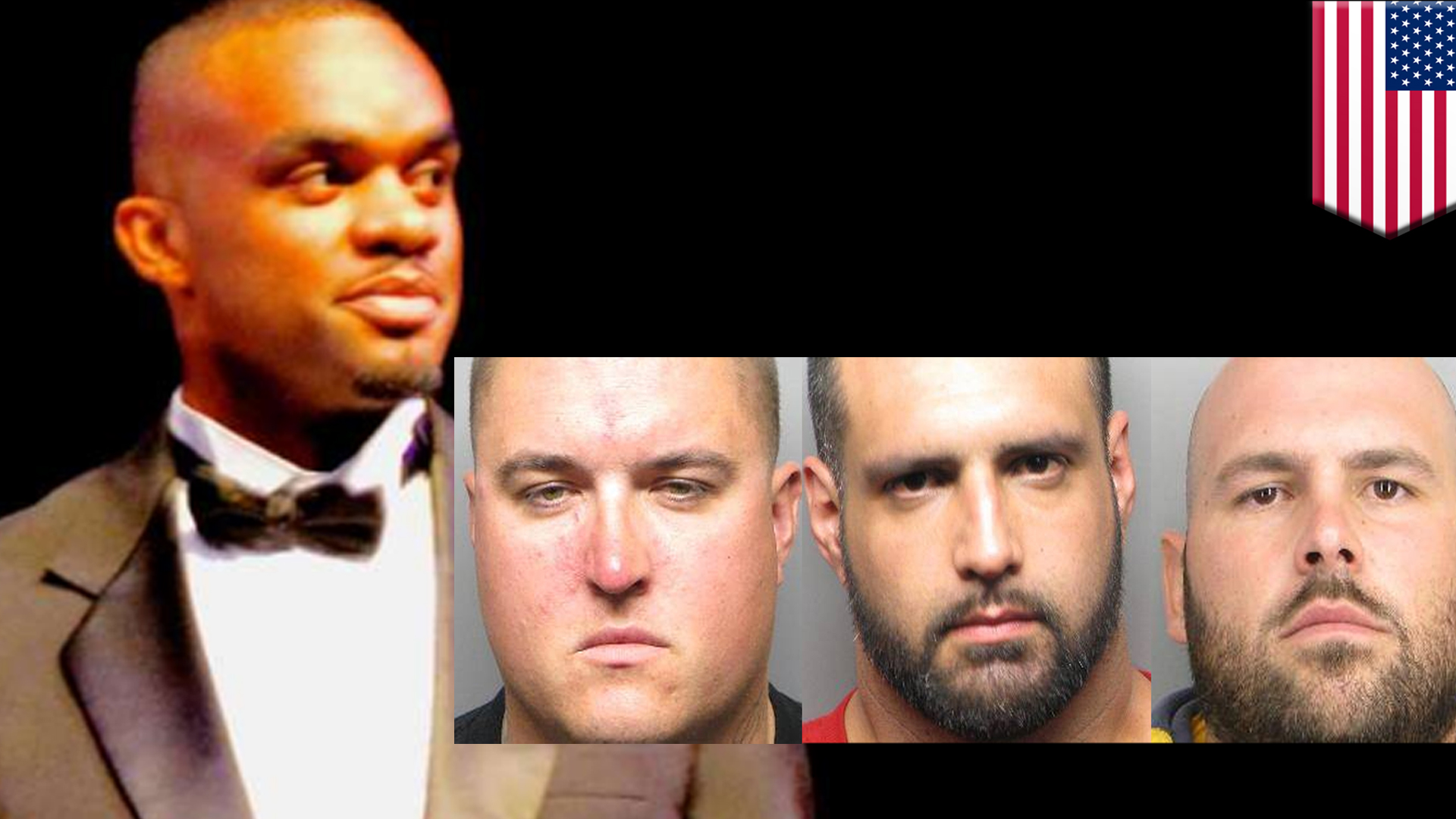 NEXT ON TOMONEWS
Black musician beaten, robbed and shot by three white thugs in hate-crime killing