Russian forces are regrouping after early setbacks and will attack Kyiv in days.

NSFW    NORTHERN UKRAINE — Russian forces are overcoming early issues and “concentrating in the eastern, northwestern and western outskirts of Kyiv” as they prepare an “assault on the capital” in the coming days, according to The Guardian, citing the Institute for the Study of War.


New satellite images of the long Russian convoy heading toward Kyiv from the northwest show it has not advanced beyond the airport in Hostomel, 30 kilometers outside Kyiv, but Russian forces elsewhere have been consolidating, notably in the Irpin area in the west and the Brovary area in the east, in what is characterized as an attempt to resupply, reorganize and plan.


The necessity for such a regrouping was caused primarily by the flawed assumption that a quick, efficient ‘decapitation’ of the Ukrainian government was possible, because their forces would be welcomed as liberators, according to Michael Kofman, director of the Russia studies programme at the CNA thinktank.


After a massive air assault on Hostomel airfield near Kyiv was repulsed, and lightly armored, vanguard forces working ahead of Russian air defenses initially failed in attempts to march into both Kyiv and Kharkiv in the first days of the conflict, Russia was not prepared for a larger, strategic ground offensive in Ukraine, and this lack of preparation saw the infamous large convoy stalled en route to Kyiv, with vehicles running out of fuel and breaking down.


This in turn caused a traffic jam in the northwest, arguably the most direct route to Kyiv, and this has been “extremely hard to undo.”


Now, though, progress does appear to be being made through the country, with Russia both more cautiously building its invasion by keeping its troops under the protection of its air defenses, and making progress outside of the still-stalled convoy in the northwest.


Furthermore, limited air power available to the Ukrainians means that the convoy has not been destroyed and, by extrapolation, will eventually be able to join an attempt at a complete encirclement of the capital.


In this context, The New Yorker said last week that 15,000 Kyiv citizens were taking shelter in the city’s metro system every night. 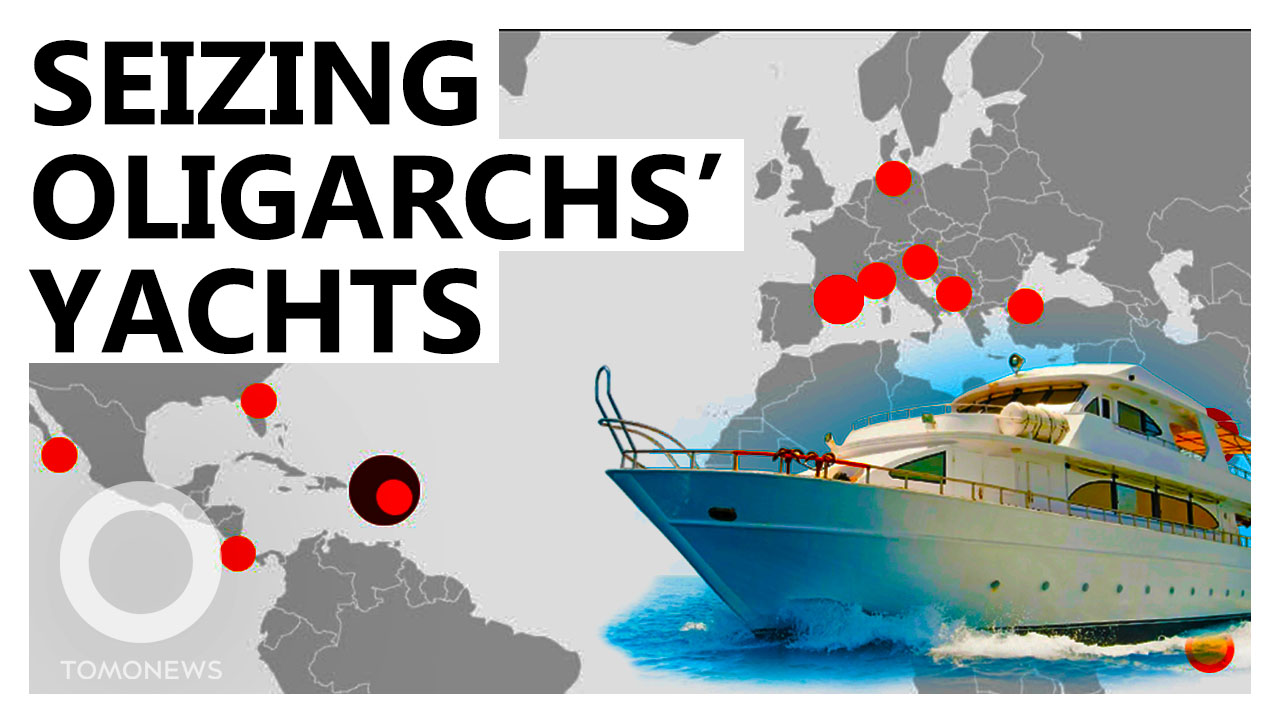