NSFW    ATLANTA — Tom Hardy is putting in work for his role as the title character in Venom, Sony's new comic book movie based on the Spider-Man supervillain

The character was previously a villain in 2007's Spider-Man 3 where he was portrayed by Topher Grace.

Going by a new viral video from Hardy's trainers, it sounds like his take on the character is is going to be bigger, meaner and badder.

Reportedly, the Bane actor is training to become an 8 ft 4 beast with five MMA and kickboxing sessions per week.

The film won't feature Spider-Man, but may contain another villain from the web slinger's rogue gallery.

One of Hardy's trainers mentions the word Carnage in the video and that could hint at the Marvel bad guy of the same name.

The film is currently in production in Atlanta and is scheduled on October 18, 2018. 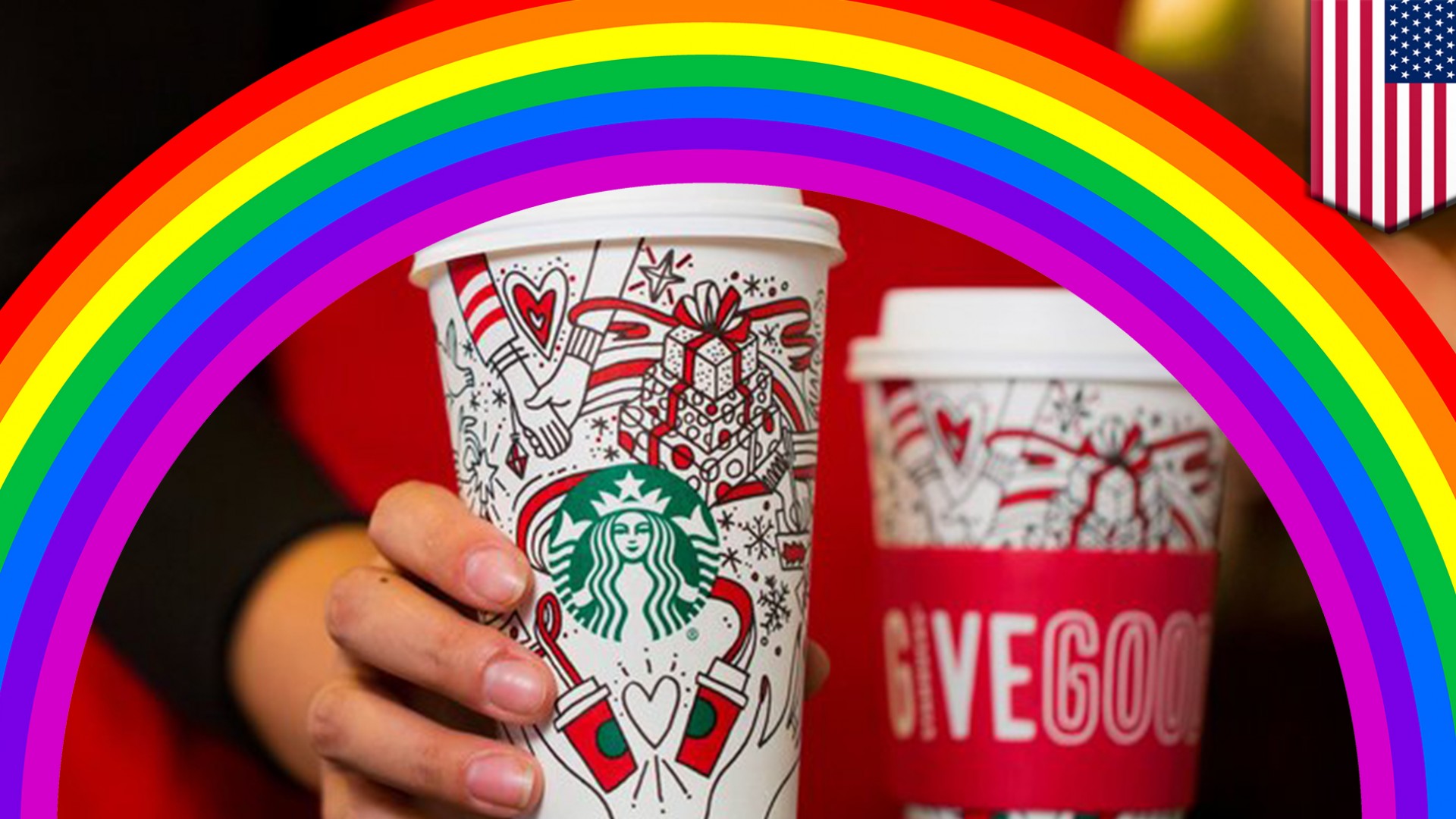 NEXT ON TOMONEWS
Starbucks criticized for its holiday cups, again