NSFW    LONDON — Actor Tom Hardy arrested a thief in southwest London after chasing him through gardens and a waste ground in a scene worthy of a Hollywood movie.

Witnesses told the Sun that two men were riding a stolen moped that crashed into a £50,000 Mercedes in Richmond on Sunday afternoon. One was caught by police right away, but the other fled the scene. That is when the 39-year-old actor went into “superhero mode.” Hardy sprinted and leapt over a wall as he pursued the thief.

The action star chased the thief through gardens and eventually caught him at a waste ground. At the point he shouted: “I caught the C***!” Hardy pulled the thief into a bus stop and patted him down for hidden weapons before checking his ID and handing him over to police.

Witnesses said they heard the actor said: “This little s*** nicked something and now he’s got himself a ­broken leg.”

Both suspects were injured. They are reportedly facing theft charges. 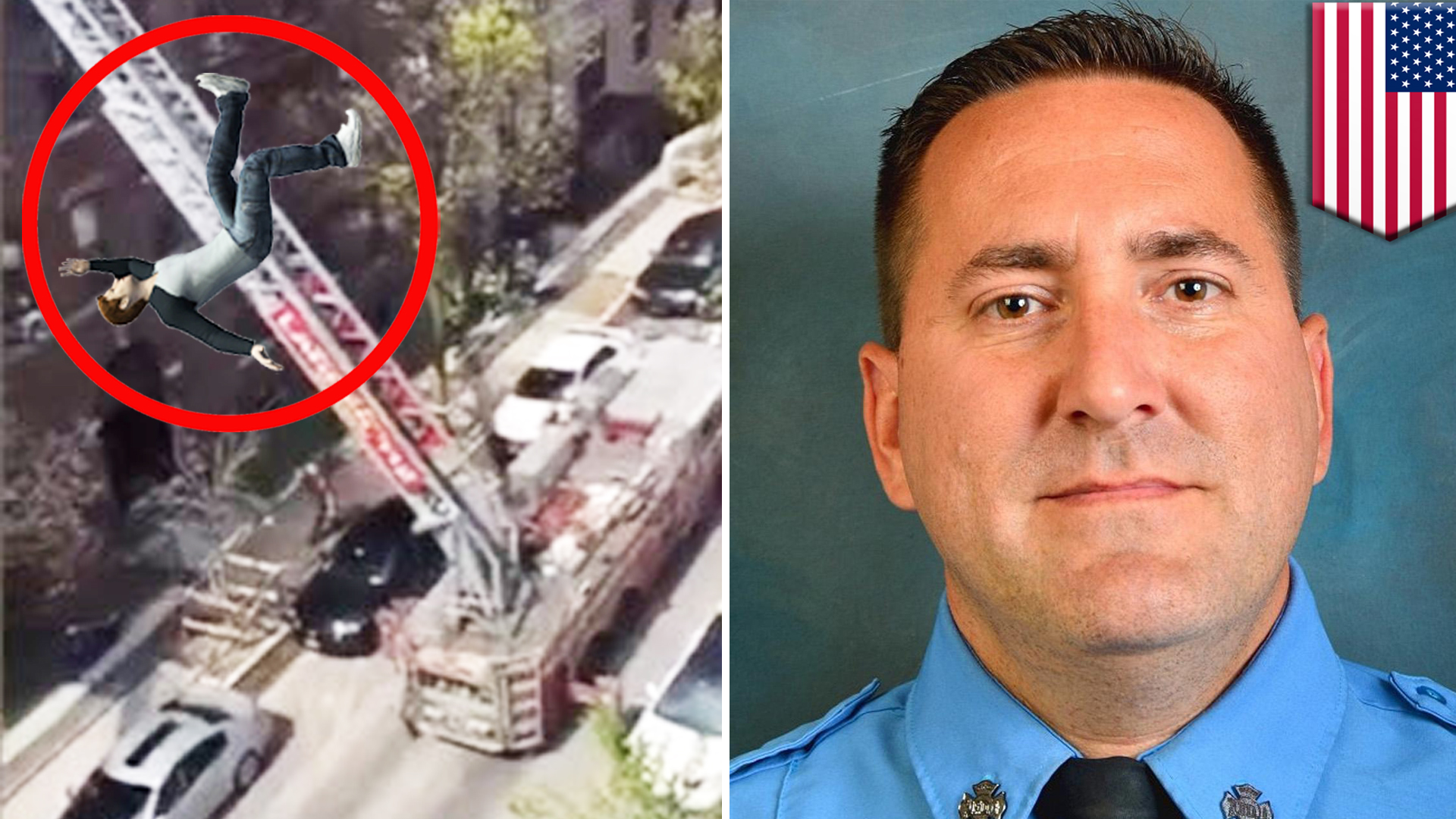