Since joining the New England Patriots, the third string quarterback has no doubt been praying for a chance to show off his stuff.

His prayers seemed to have been answered on his 26th birthday after starting quarterback Tom Brady took a harsh fall during a passing play at practice and suffered a left knee injury.

According to the Boston Globe, the team's president Jonathan Kraft told reporters “I’m under the impression that it’s probably not that serious, but that’s not a definitive answer.”

That didn't stop fans and analysts alike from reacting by blaming devout and outspoken Christian Tebow.

"Twitter will take Brady's injury from 'came back and limped off' to 'had to perform the amputation on the field before gangrene set in' soon, wrote Bill Barnwell, writer for Grantland."

In what may have been a premature overreaction, Las Vegas casinos temporarily took Patriots wagers off the boards.

Unfortunately for Tim, though, he wasn't given a chance to shine as backup quarterback Ryan Mallett held down the fort for the remainder of the session. 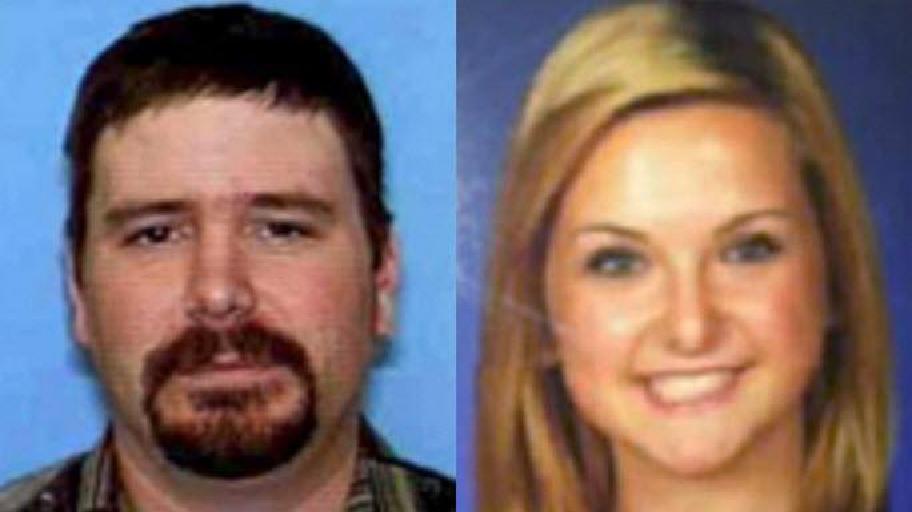