To appease China, Marvel will change a Tibetan character to a Celtic one in upcoming 'Dr. Strange' film

NSFW    HOLLYWOOD — With the new Dr. Strange movie awaiting release, the film is dealing with some racial and political accusations of whitewashing one of its characters, a Tibetan sorcerer known as the Ancient One, played by Academy award-winner Tilda Swinton.

On an April 17 podcast, Dr. Strange co-writer Robert Cargill said "...if you acknowledge that Tibet is a place and that he's Tibetan, you risk alienating one billion people who think that that's bullshit and risk the Chinese government going, 'Hey, you know one of the biggest film-watching countries in the world? We're not going to show your movie because you decided to get political.'"

The studio has responded to the recent backlash of the comments by stating "The Ancient One is a title that is not exclusively held by any one character, but rather a moniker passed down through time, and in this particular film the embodiment is Celtic."

It wouldn't be the first time Marvel characters have had skin tones change from the comics to the big screen. 2003's Daredevil saw the tubby, white mobster known as "The Kingpin" played by black actor Michael Clarke Duncan, and though S.H.I.E.L.D. agent Nick Fury was originally a caucasian CIA agent, in 2002 Marvel altered his look in the comics to resemble Samuel L. Jackson, who has since played the character several times. 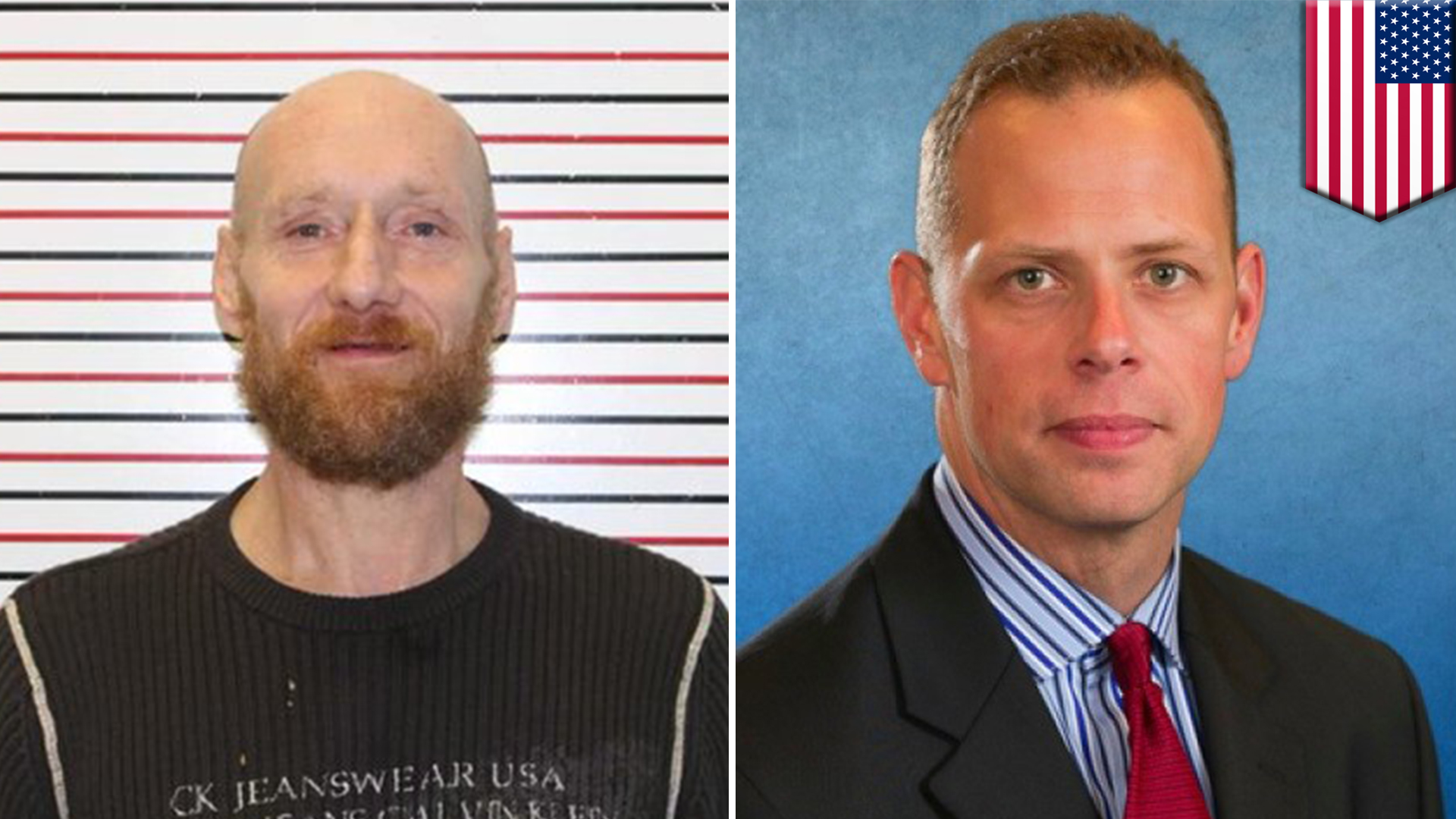