This Golf pro went topless for a magazine cover, and folks are pissed

NSFW    Lexi Thompson is burning up the retinas of many eyeballs as she appears on the May cover of Golf Digest topless. Well sort of, as there's a towel covering up her chest, along with her blue glove and black yoga pants.

There's been an outcry from the peanut gallery as of late, but the 20-year-old golf pro noted that she's actually wearing more than many women wear on the beach these days, and no one seems to have a problem with bikinis.

There's also the issue of double standards that seems to have crept into the discussion. Let's not forget that several men, including Rory McIlroy have also gone shirtless on the magazine's cover.

All that aside, editor-in-chief Jerry Tarde was ready for the controversy with a one-page long explanation that can be summed up as "too bad you prudes, get used to it, because athletes are sexy too."

If you're so inclined, you can find Lexi Thompson and "her girls" gracing the cover of the May 2015 issue of Golf Digest down at the newsstand, or online. 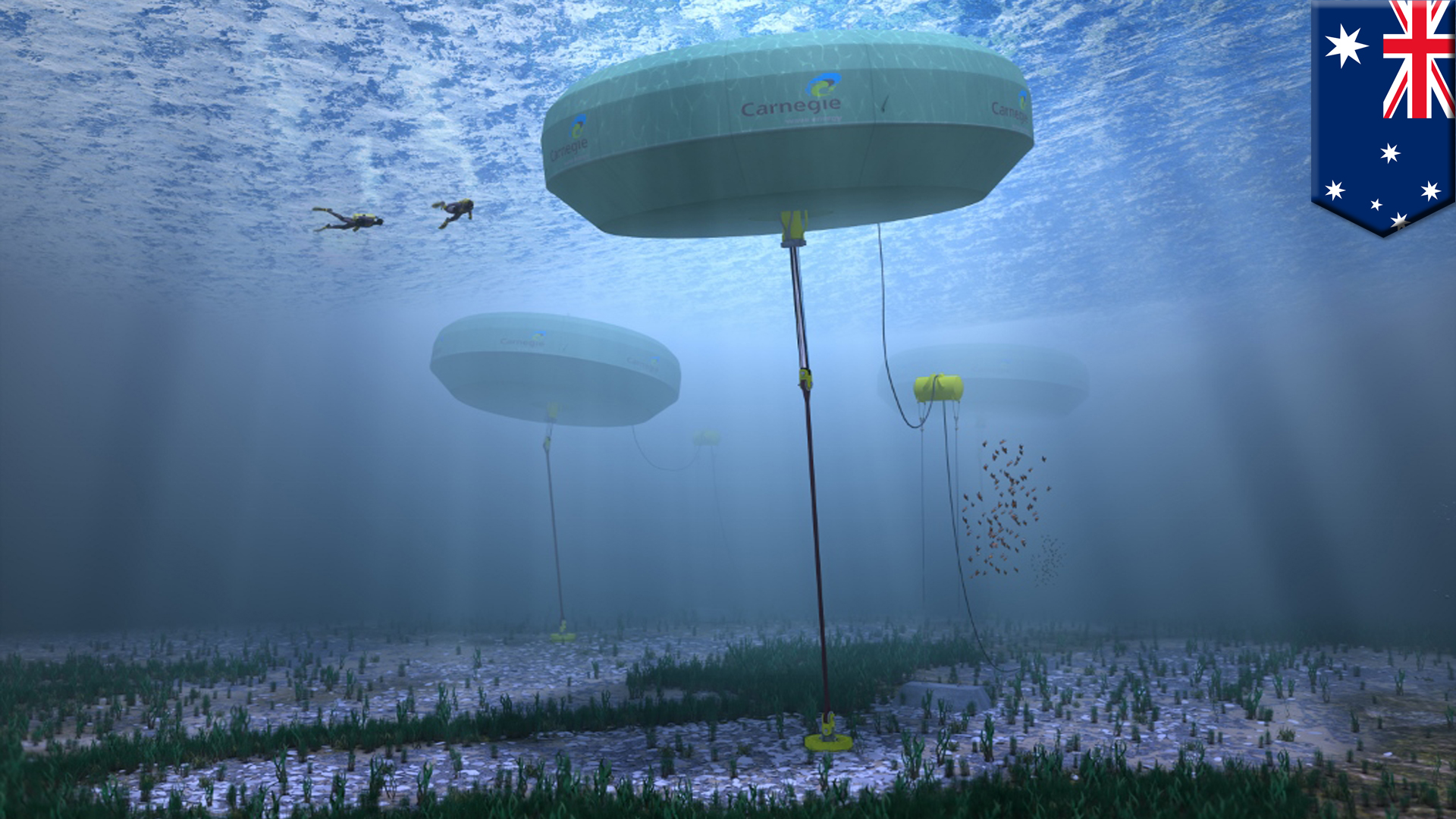