NSFW    RIO DE JANEIRO — The Rio Olympics hasn’t nearly been the trainwreck the media thought — hoped — it would be. Sure, a few thefts have occurred, but nothing out of the ordinary for Brazil.

What has been a concern though is the problem with athletes doping.

Not to point any fingers, China and Russia, but what do you guys think this is? U.S. baseball?

Russian doping culture has gotten so out of control that even their paralympics team has been banned.

Then there’s the Chinese. China’s top male swimmers, Ning Zetao and cry baby Sun Yang, have both been caught with chemistry in the past. Female swimmer Chen Xinyi tested positive for drugs prior to arriving in Rio and has been suspended from competition following a hearing at the Court of Arbitration for Sport (CAS) on Friday.

Part of the blame must also go to the inept sporting governance bodies like the International Olympic Committee.

What can be done to ensure that performance enhancing drugs stay out of global competitive sports? 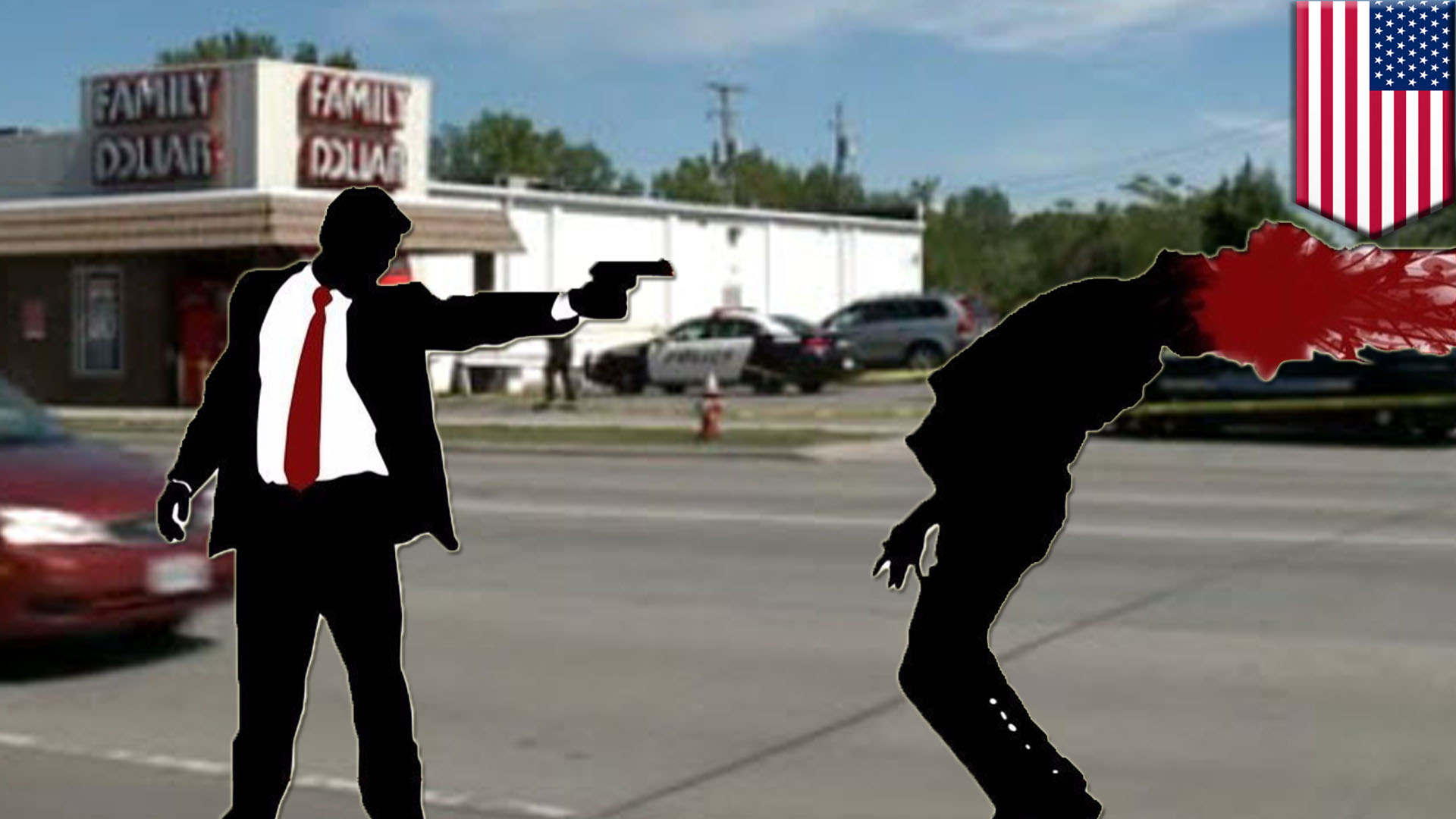