The Walking Dead Season 7 is finally back — but who got killed by Negan?

NSFW    New York — Your favorite neighborhood zombie apocalypse is finally back with the return of The Walking Dead Season 7. But the question on everyone’s mind is: Who the hell did Negan beat to a bloody pulp with Lucille at the end of Season 6?

When we left Rick and the gang at the end of the last season, Negan was right in the middle of playing a quick game of eenie meenie miney mo. Who was the unlucky winner?

The comic book series has Glenn being taken out by Negan, but we’re hoping they can keep the Asian guy around for just a bit longer.

Could it be Maggie? But then what about the baby?

Michonne, Abraham and Carl most likely don’t have anything to worry about — yet.

We’re putting our money on Daryl as receiver of Negan’s grand slam. Where’s a good crossbow when you need it?

But with AMC announcing a Season 8 this week, looks like the show will be one of the undead for quite some time to come. 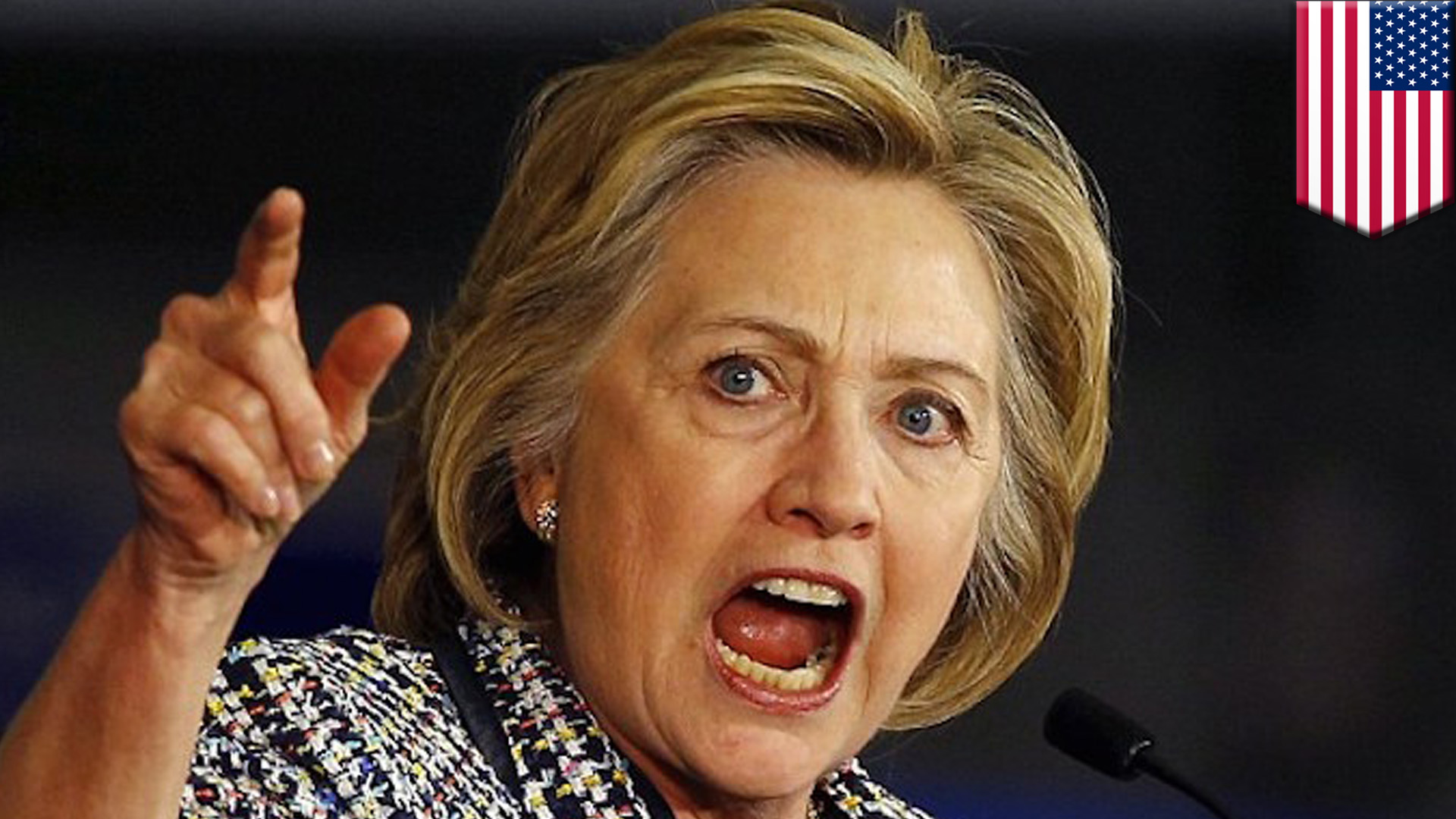