The $uper-fight of the century is here! Floyd Mayweather vs Manny Pacquiao

NSFW    The ‘Fight of the Century’ is finally here. Manny ‘Pacman’ Pacquiao will take on undefeated Floyd ‘Money’ Mayweather Saturday night at Las Vegas’ MGM Grand. And this super-fight is all about the money!

Market prices for a single ticket are $5,000 to $100,000. A record shattering 4 million pay-per-view sales at $100 a pop. Mayweather and Pacquiao will split the estimated $300 to $400 million purse 60 - 40 respectively making this event unprecedented in the history of combat sports.

Oscar De la Hoya, who lost to Pacquiao, describes him as “a fly you can’t shoo away.” Mayweather will try to tempt Pacquiao into overcommitting to headshots, which he’ll likely dodge and counter on his way to 48 - 0. Unless of course Pacman is able to overcome the odds, raising the stakes for an even more gargantuan rematch. 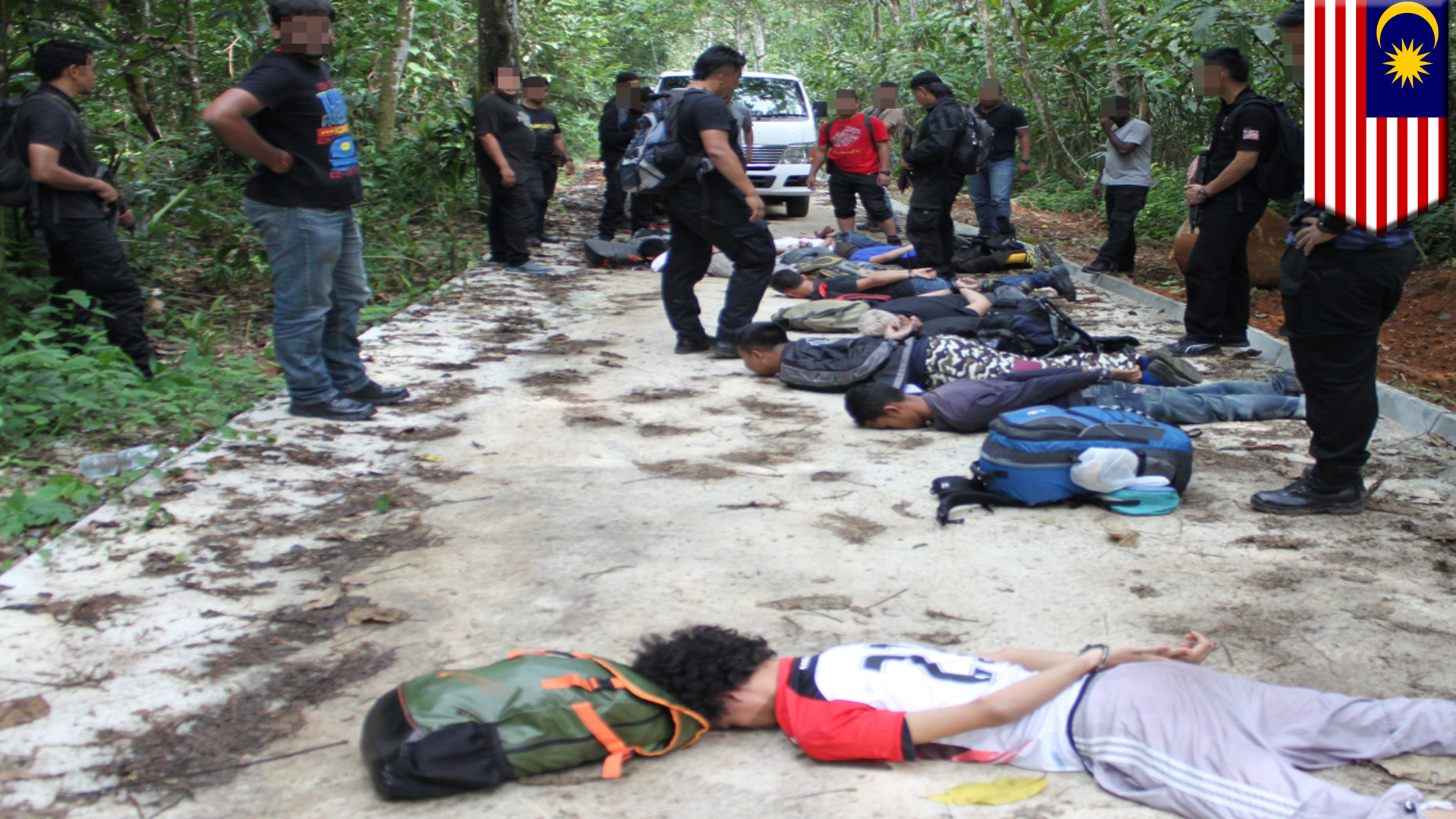 NEXT ON TOMONEWS
Jihadists in Malaysia? Police arrest 12 with alleged links to ISIS