The rise and fall of Lamar Odom: from the basketball court to the brothel

NSFW    LAS VEGAS — Lamar Odom, two-time NBA champ and ex-husband of Khloe Kardashian, is in the hospital in critical condition after being found unconscious in a Las Vegas brothel on Tuesday afternoon.

Sources at the hospital told TMZ reports that Odom has a 50-50 chance of surviving after a suspected cocaine overdose. E! Online reports that the 35-year-old was staying at the Love Ranch brothel in Las Vegas. Love Ranch owner Dennis Hof said Odom was having fun with its staff, who are legal prostitutes.

While at the brothel, the former Los Angeles Lakers forward ordered a bottle of cognac — a third of which was left — and had taken a lot of herbal viagra. Odom told one of the prostitutes that "used a small amount of cocaine," according to a Richard Hunter, a spokesman for the brothel.

Reports suggest that on Tuesday morning at 6 a.m. brothel staff saw Odom and he was okay. However, staff reportedly found him unconscious at 3 p.m. Tuesday, and mucus came out his mouth and nose when he was turned on his side.

TMZ reports that Odom's heart is failing and that he is having serious issues with his lungs and kidneys. Doctors said Odom suffered a stroke and possibly brain damage. 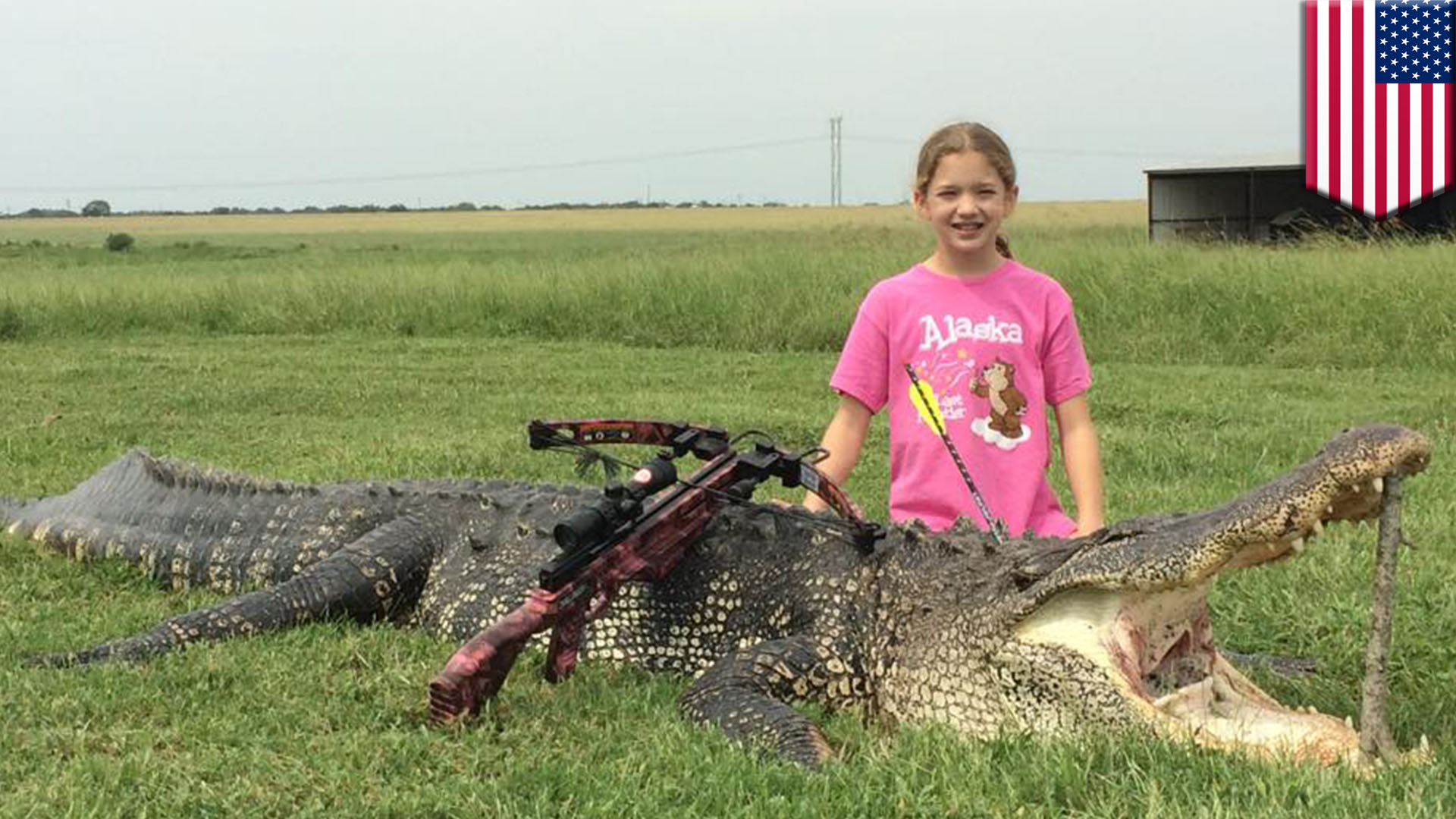