NSFW    RIO DE JANEIRO — The 2016 Summer Olympics are finally here, and the opening ceremony will be held at Rio’s Maracana Stadium at 8 p.m. local time.

Over 6,000 volunteers have been practicing for about three months, and hope to deliver an amazing show as Rio welcomes the world to the Games.

Athletes will then parade around the stadium before the Olympic flag is raised and anthems are performed.

Brazilian soccer legend Pelé has been tipped to light the Olympic flame.

Rio has been plagued with structural collapses at several venues, and let’s not forget the problems with raw sewage in the water and super bacteria floating around.

Thankfully, the athletes will be living in luxury at the Olympic Village. Well, as long as Rio can fix all the gas, electricity and plumbing problems and find all the stolen fixtures.

Do you think Rio can pull off a successful Games? 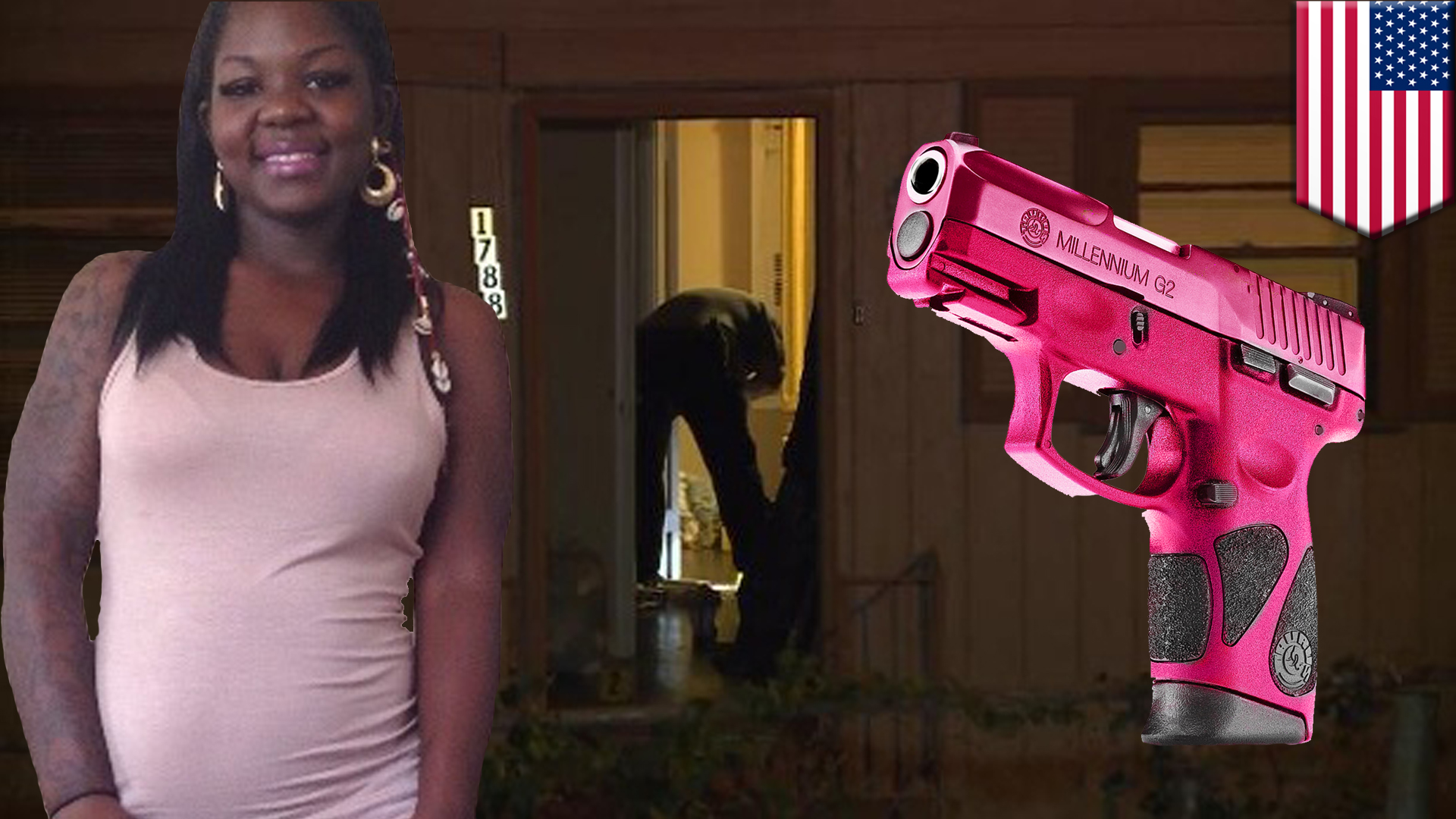