NSFW    DALLAS — The New York Giants head down to AT&T Stadium this Sunday to face off against the Dallas Cowboys as the NFL season gets underway in one of Week 1’s premier match ups.

With Tony Romo out with another back injury, rookie Dak Prescott is getting the starting call. Prescott had an amazing preseason, but how will perform at full speed?

He will be joined by another rookie in the backfield with Ezekiel Elliott. The Cowboys have high hopes for their first round running back.

Dez Bryant is finally back for the Cowboys and will look to be a deep threat.

Eli Manning leads the Giants into hostile territory. Of course he has one of the best receivers in the game in Odell Beckham Jr. Victor Cruz will also take the field after being out much of last season due to injury.

Will Manning and Odell be able to stun the crowd down in Dallas? Or will the two new rookies be stealing the show? 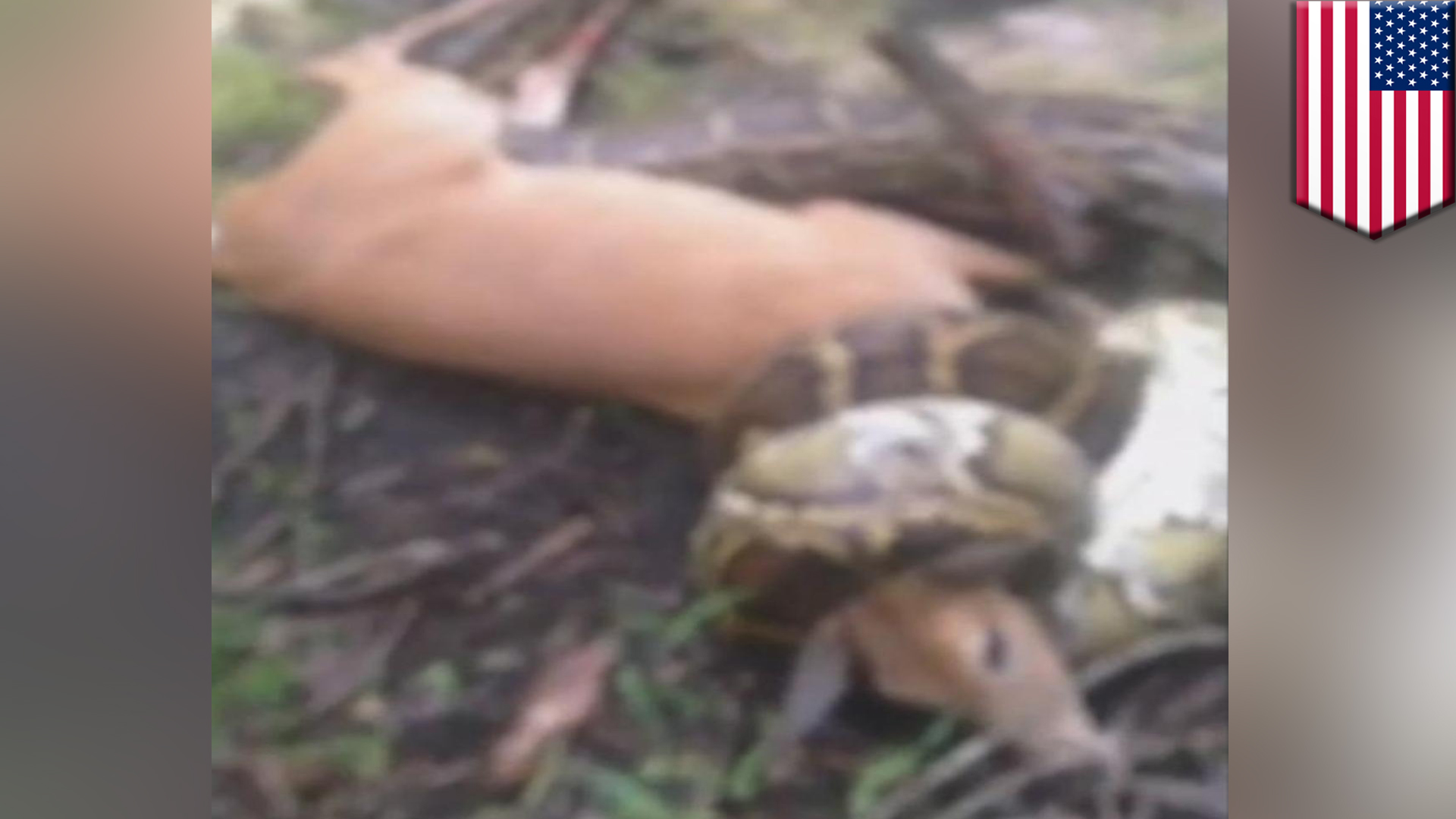