The NCAA Final Four preview of previews is finally here

NSFW    The madness is about to end with the Final Four set for Indianapolis which unfortunately means teams and fans will be forced to visit the armpit of America, Indiana, for the NCAA finals, thank god for CBS.

All eyes however will be on the second game with top-ranked, defensive juggernauts and still undefeated Kentucky and their nine-man army including Willie Cauley-Stein, Karl-Anthony Towns and oh yeah, those Harrison twins in the backcourt.

The Wildcats will be facing off against Wisconsin, also reppin the Big 10, on the shoulders of do-it-all big man Frank Kaminski, Sam Dekker and Nigel Hayes. The Badgers can make it a contest as long as they keep their mind off the stenographer.

Which two teams will move on to the Big Dance final? Can anyone stop the Wildcats? Or will Devin Booker be tweeting 40 and won? 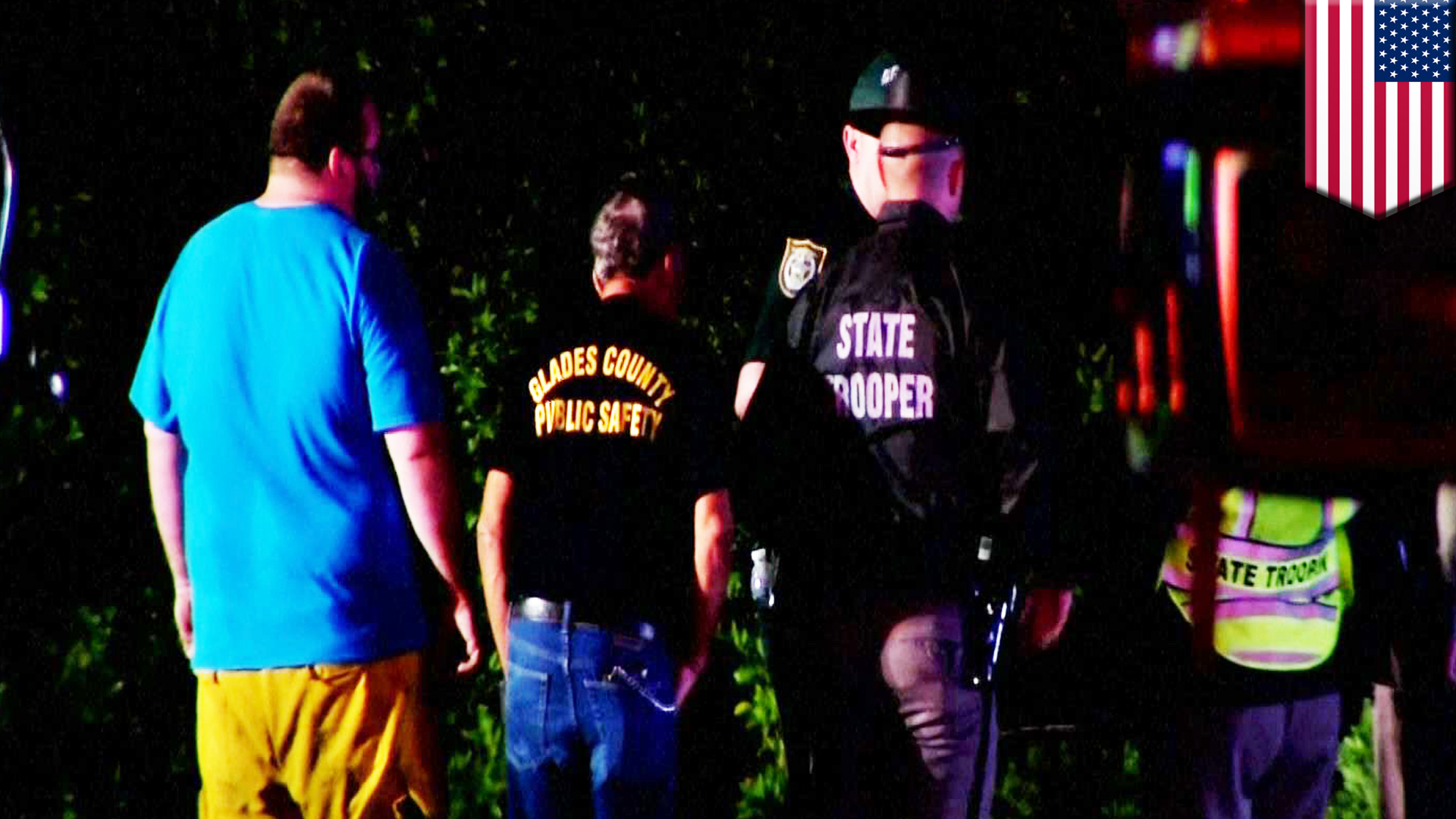