The gender wage-gap lie: 'Fact' that women earn 77¢ to men's dollar is false

NSFW    Throwing around the "77 cents" stat to suggest women are discriminated against in the workforce simply doesn't hold water. And it's not the same as equal pay for equal work.

If a business owner could hire a woman at 77% of the cost of a man, you'd have stockholders insisting companies do just that to earn an extra 23% profit.

The 77% statistic, while technically true, was derived by comparing the average wages of males to females working full time work. However, it doesn't factor in the differences in career paths typically chosen by each gender.

Time worked is another factor. Full-time men are twice as likely to work more than 40 hours per week than full-time women.

Dangerous jobs tend to pay more to compensate for the risk. And in 2012, 92% of work related deaths were men.

Everyone supports equal pay for equal work. And when you look at the big picture, that's exactly what the job market offers. 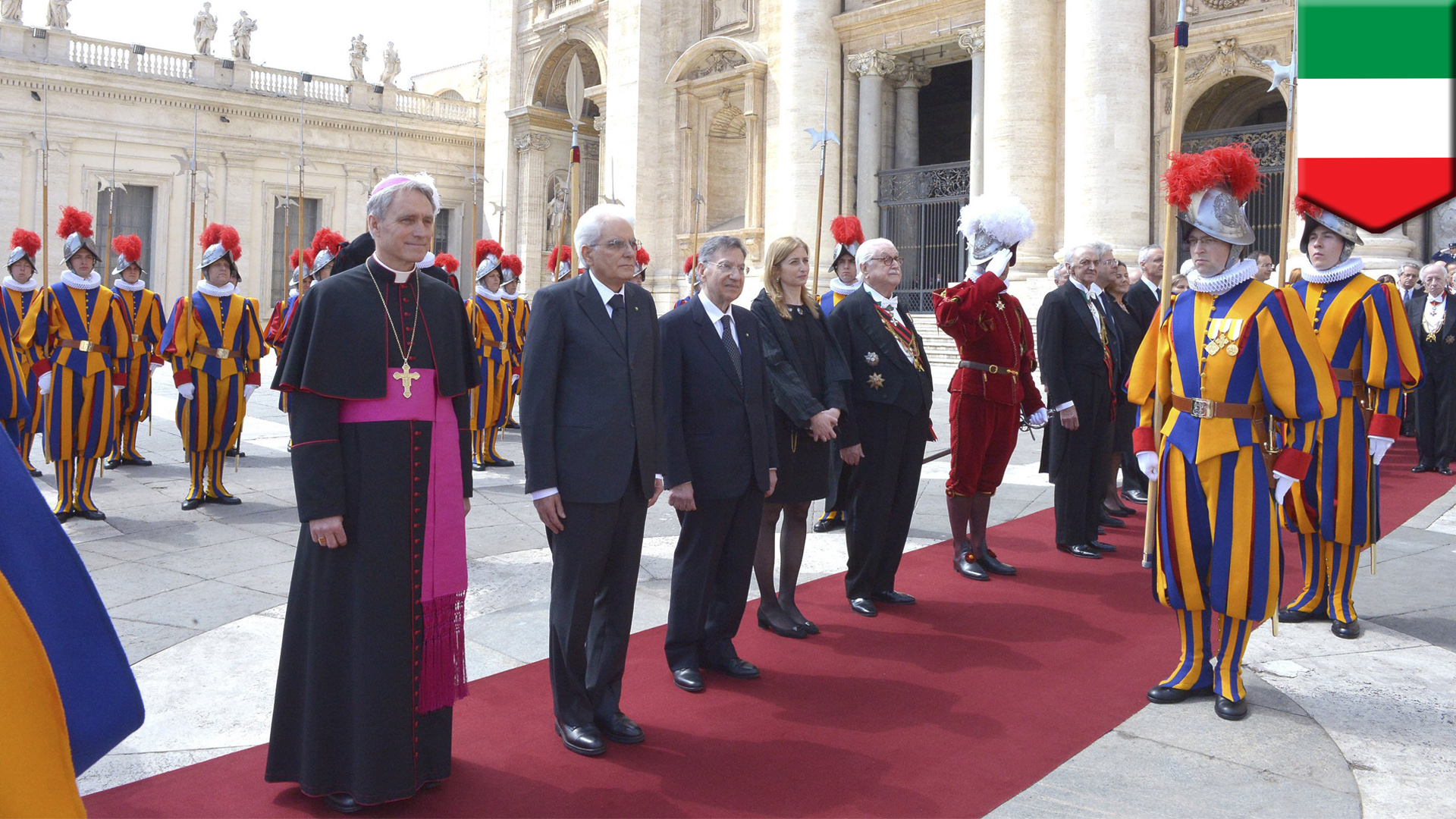