The ‘Flying Bum' Airship Gets a Cool Job

A giant airship that’s been nicknamed “the flying bum”, because it looks strikingly like a flying bum from behind, will soon be taking rich tourists on luxury cruises over the North Pole.

NSFW    BEDFORD, U.K. — Futurism reports that a giant airship called the Airlander has been selected to take tourists on luxury air cruises over the North Pole.


The tour company that plans to operate the cruises, OceanSky Cruises, recently announced that the Airlander 10, built by Hybrid Air Vehicles, will be the aircraft serving the route.


The tour company says the Airlander 10 is unlike any other aircraft, being the world’s largest flying vehicle and using innovative technology to combine the best characteristics of fixed-wing airplanes, helicopters and static lift by helium.


The company says this combination creates a new breed of hyper-efficient aircraft with abilities to explore the Arctic in a completely new way.


The Airlander 10 had previously gone viral on social media when it was nick-named “The Flying Bum” because of how it looks.


However, it looks like “The Flying Bum” will have the last laugh, as its low speed and high versatility makes it perfect for hosting tourists in spacious luxury, while cruising slowly over scenic landscapes and wildlife. 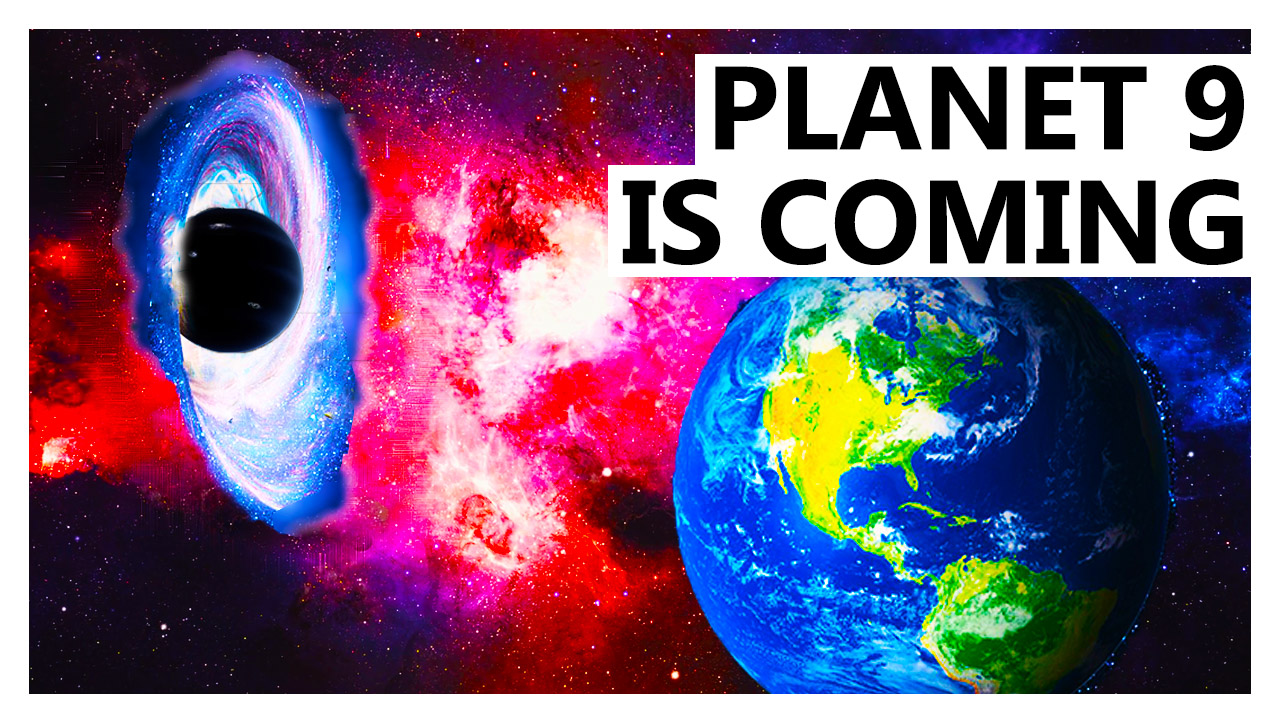