NSFW    CLEVELAND — After 108 long years, the Chicago Cubs finally won the World Series, defeating the Cleveland Indians in a nailbiter of a Game 7.


The Cubs were the most dominant team in baseball this year. They capped an amazing season by battling back against the Indians in the World Series, after Cleveland channeled their inner Golden State and blew a 3-1 game lead.


Corey Kluber shut down Chicago’s power lineup in Games 1 and 4, while Andrew Miller struck out everyone and their mother.


The Cubs offense finally came alive in Games 5 and 6 with Kris Bryant leading the way. Addison Russell rocked the Tribe in Game 6 with a grand slam and 6 RBIs.


Game 7 was an amazing contest from start to finish, with Chicago taking the early lead.


After a rain delay before the 10th, the Cubs completed their comeback and won the game 8-7.


Congratulations to the Chicago Cubs, winners of the 2016 World Series. 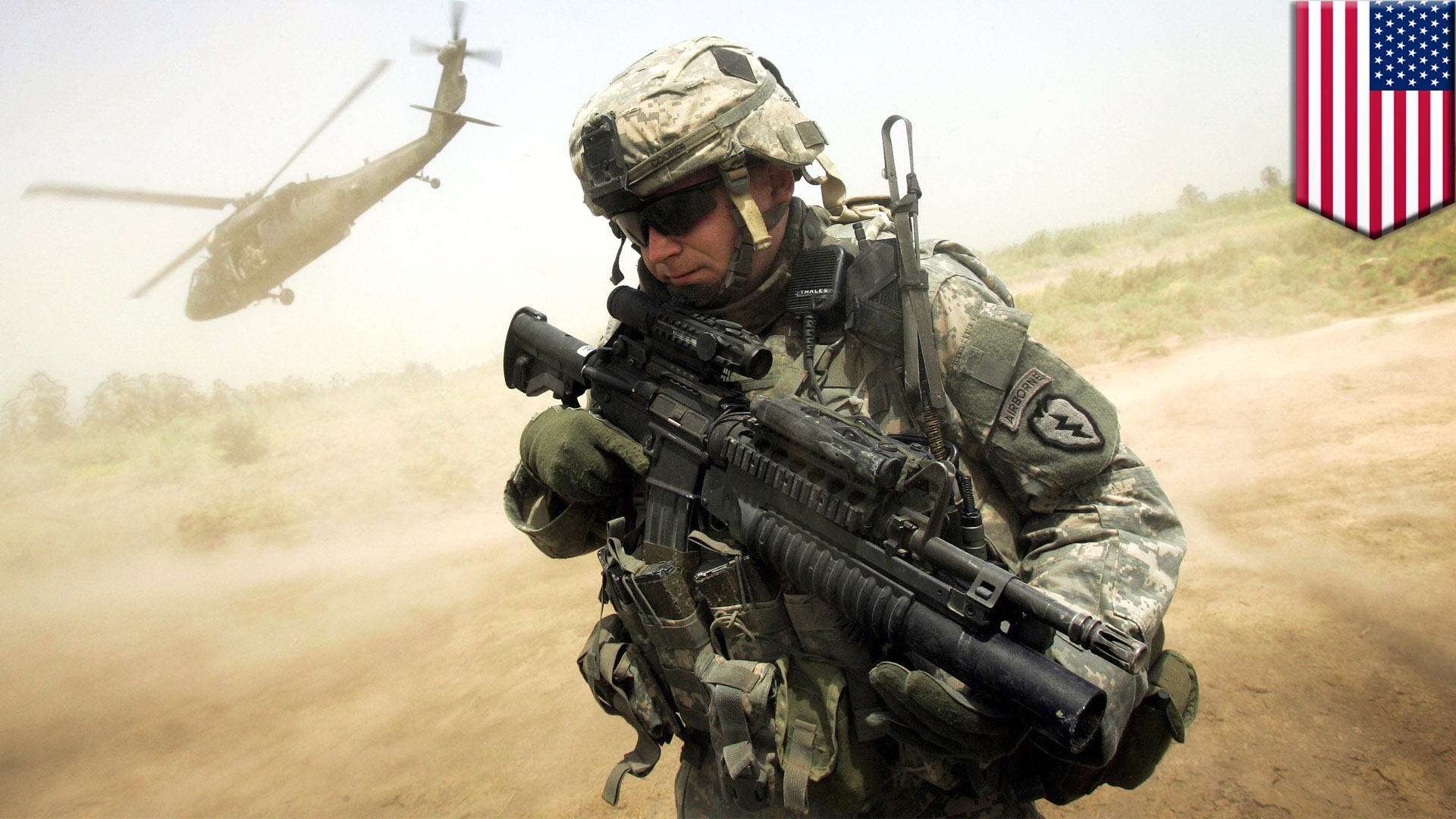