NSFW    While Knicks fans watched some real ball during the All-Star break over the weekend with Steph Curry shooting the lights out in the 3-point contest and Zach LaVine destroying the dunk contest, loveable James Dolan was cutting Amare Stoudemire.

The former All-Star is nearing the end of his five-year, $100 million contract he signed with New York as a free agent in 2010. Unfortunately during that time, Stoudemire only made nine playoff appearances with the Knicks.

Amare averaged 25.3 points and 8.2 boards per game over 78 games in his first season as a Knick, but only played in 177 games over the next four years. He also will be remembered for cutting his left hand after he punched a fire extinguisher following a Game 2 playoff loss to the Heat in 2012.

As for the Knicks, they’ll continue to disappoint New Yorkers. New York is currently
the worst team in the NBA and on pace to have its worst season ever, which makes all their preseason hype that much more ironic.

Amare even wrote a great poem to NYC. He’s already signed with the Mavericks, while the Knicks will continue to suck. Oh well, that’s New York basketball. 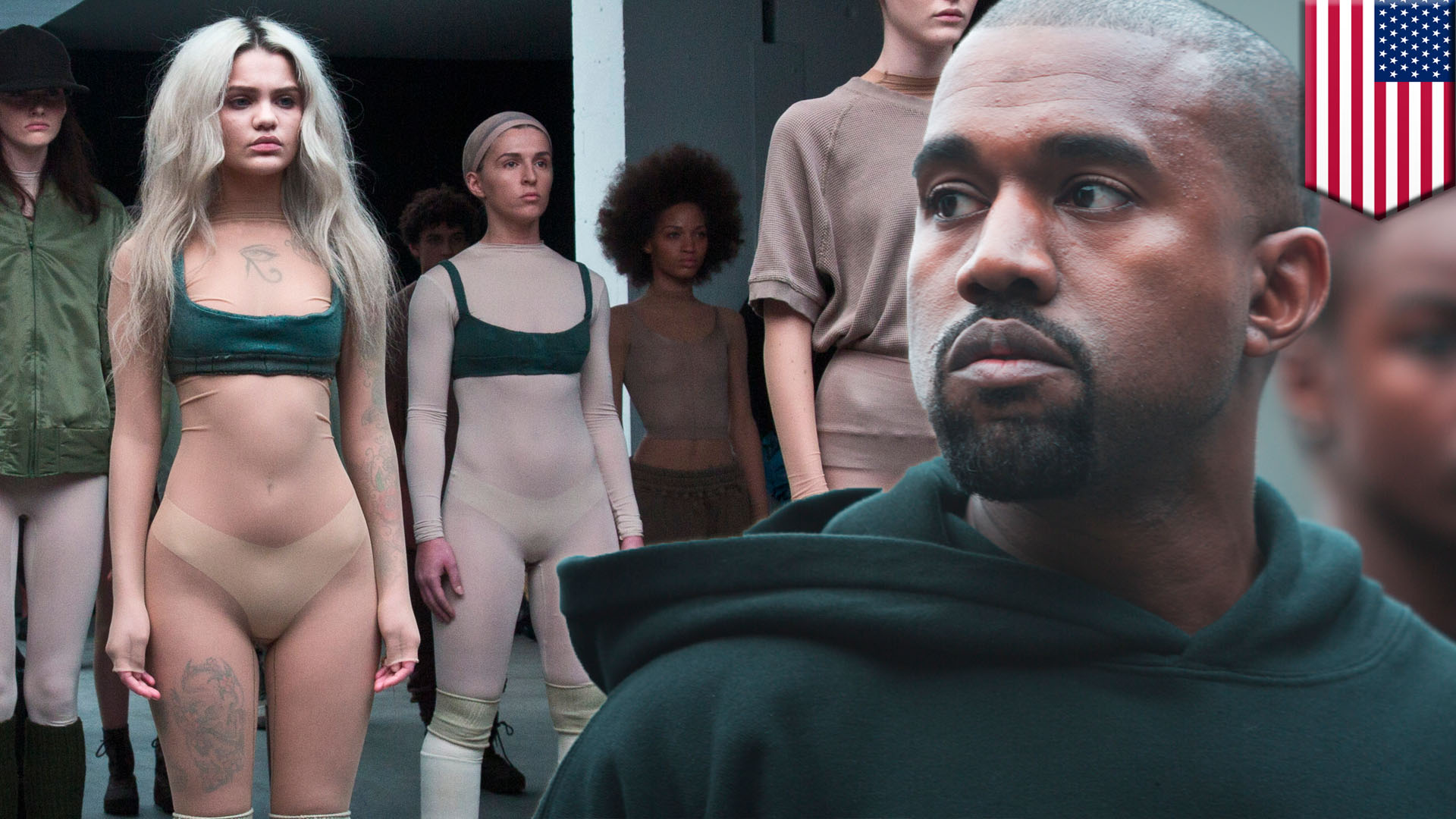 NEXT ON TOMONEWS
If you want everyone to think you're naked, you'll love Kanye's fashion line