NSFW    A total of 211 million parasitoid wasps will be released in order to battle the black-headed caterpillar pest that has destroyed coconut plantations across Thailand.

The Agricultural Extension Department is planning to breed and release the parasitoid wasp bracon hebetor in an effort to combat the pests. They plan to release a total of 211.2 million wasps into the environment over a 24-week period.

Parasitoid wasps parasitize larvae, leading to the eventual shrivelling and death of the organism.

The government has estimated that drought and pests have caused coconut output to drop by 6% since 2011. 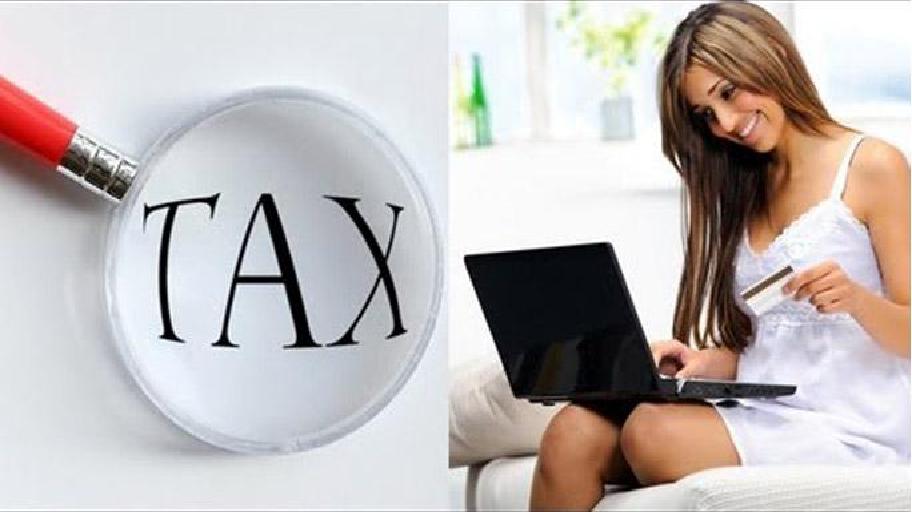