NSFW    The tusks of an elephant in Thailand’s Ayutthaya were cut off on Monday after it attacked a female tourist and stomped her to death.

According to reports, Orn-uma Leksathan, a nurse at Wang Muang Hospital in Saraburi province, and her husband Narongsak were visiting Ayutthaya province when the tragedy occurred.

The woman approached the elephant with some food in her hand and patted its trunk, the Bangkok Post reported.
As a reaction, the elephant used its trunk to grab the woman’s hand and pulled her towards the pole it was chained to. It then stomped on the woman with its foot, killing her.

The woman’s husband tried to help her but was gored by the elephant in the right leg. They were both brought to Ayutthaya Hospital where the woman died for severe internal organs injures. 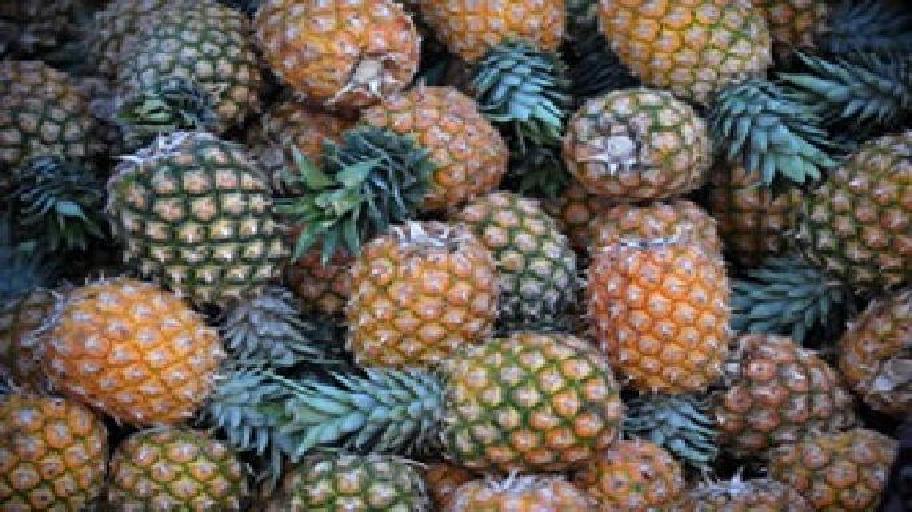 NEXT ON TOMONEWS
Fruit ninja: Man buried under falling fruit in warehouse accident