During the show, Jon Stewart also dropped an F-bomb after winning the Emmy for Outstanding Variety Series. Homeland and Modern Family each snatched up three awards, making them the 2012 Emmys' biggest winners. 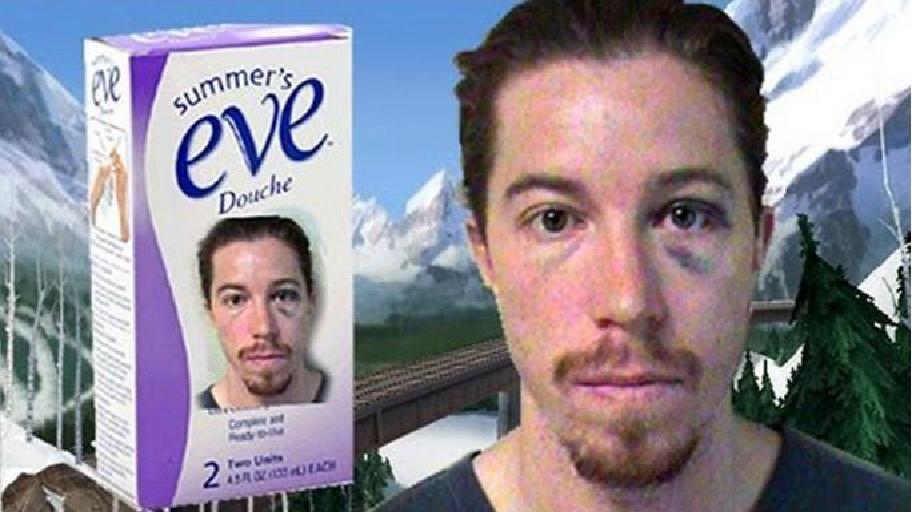