On Monday, Shapovalov played against Greece's Stefanos Tsitsipas[e]. During the changeover in the third set, Shapovalov struggled to peel a number of bananas and looked really annoyed with the stubborn fruit, but the persistent Canadian finally managed to eat one before taking his first victory at the tournament.

This is not the only banana-related incident that happened during the tournament. On the same day, American tennis player CoCo Vandeweghe [f]got the strangest code violation for wasting time because she refused to take the court until she'd had a banana, and called the umpire rude for not letting her wait for her banana delivery. 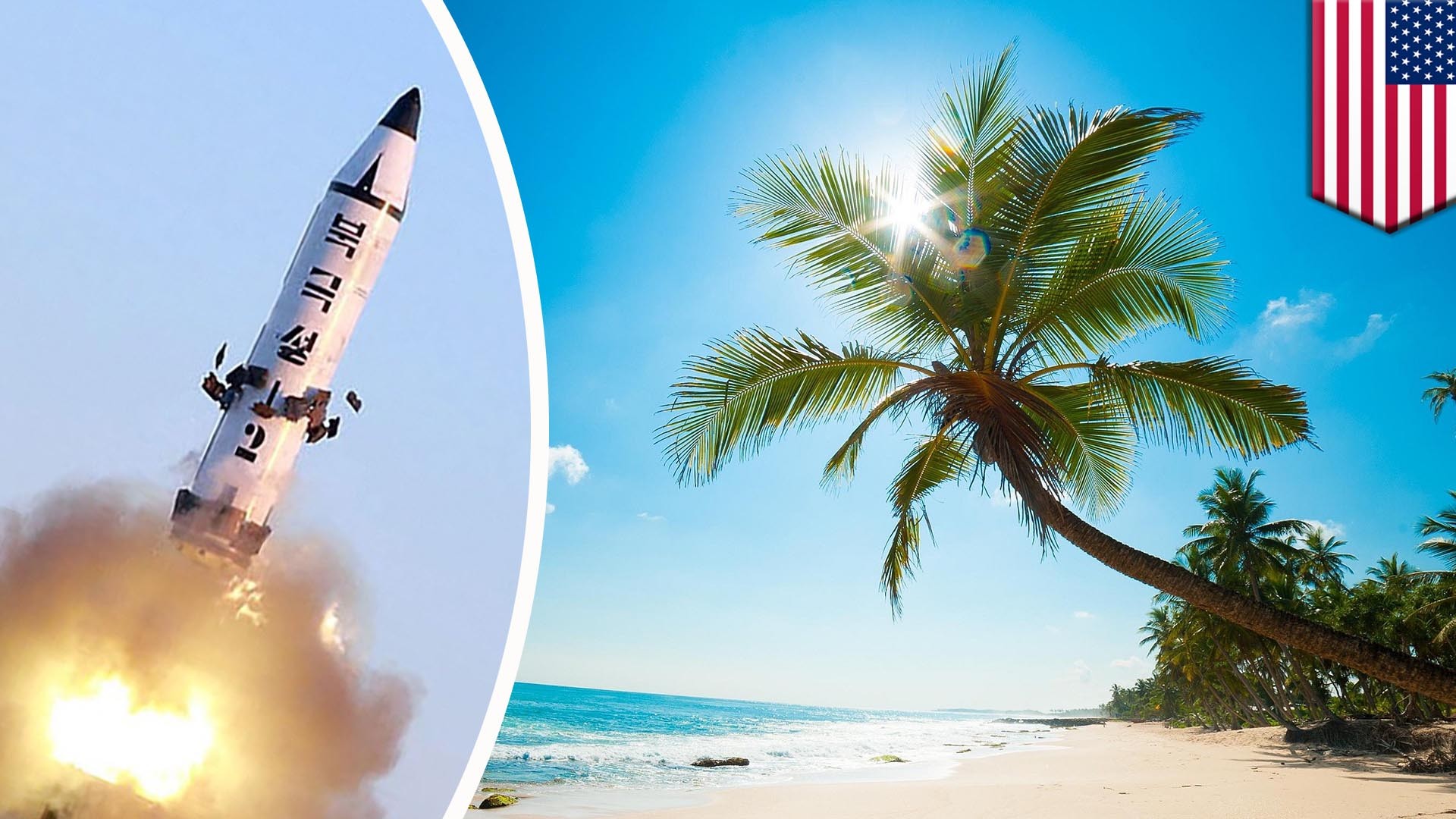