NSFW    SAN FRANCISCO — Michael B. Jordan is God's gift to women, just ask this 18-year-old, who thirsted after him so hard she broke a mouthpiece.

Anyone who's seen Black Panther will remember the waterfall battle scene, not least because it's the first time we see Killmonger without a shirt.

SFGate reports that San Francisco teen Sophia Robb recalls this scene all too well, since the sight of that sexy sexy bod had her clenching her teeth so hard her retainer snapped. Whoops!

Robb went to see her orthodontist the next day to get it fixed, and had to tell him what happened.

The orthodontist found the story so amusing he put it up on Tumblr, and it took off from there. When Robb came across it on Twitter and realized it was about her, she fessed up online. It was the best decision ever.

Pretty soon, none other than Michael B. Jordan himself got wind of retainer girl, and offered to hook her up with a fancy new mouthpiece- hopefully made from vibranium so it won't ever break.

Guess it's safe to say retainer girl's life is made. 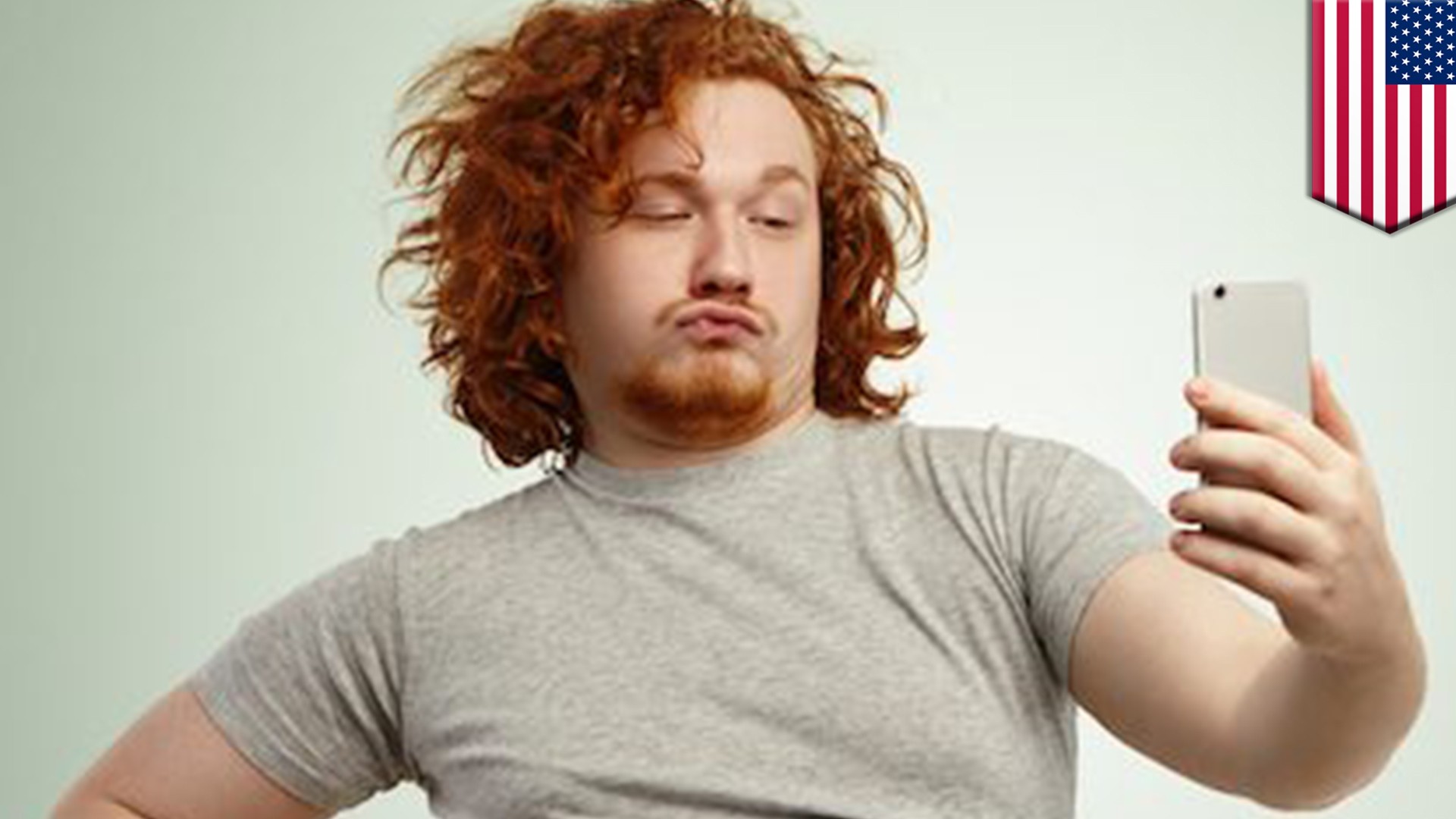 NEXT ON TOMONEWS
Selfies make your nose look 30% wider