Tyler posted an erroneous story by the Daily Pennsylvanian on his page claiming Rubio ran into a Cruz staffer who was reading the Bible and said to the staffer, "Got a good book there, not many answers in it."

What Rubio actually said was, "Got a good book there. All the answers are in there."

"I want to apologize to Senator Marco Rubio for posting an inaccurate story about him here earlier today," Tyler said on his Facebook page on Sunday. "I assumed wrongly that the story was correct. According to the Cruz staffer, the senator made a friendly and appropriate remark. Since the audio was unclear, I should not have assumed the story was correct."

Cruz said he spent monday morning looking into what happened before deciding to give Tyler the boot.

"I have made clear in this campaign we will conduct this campaign with the very highest standards and integrity," Cruz told reporters on Monday, according to CNN.

"This was a grave error of judgement. It turned out the news story he sent around was false but I'll tell you, even if it was true, we are not a campaign that is going to question the faith of another candidate." Cruz added. 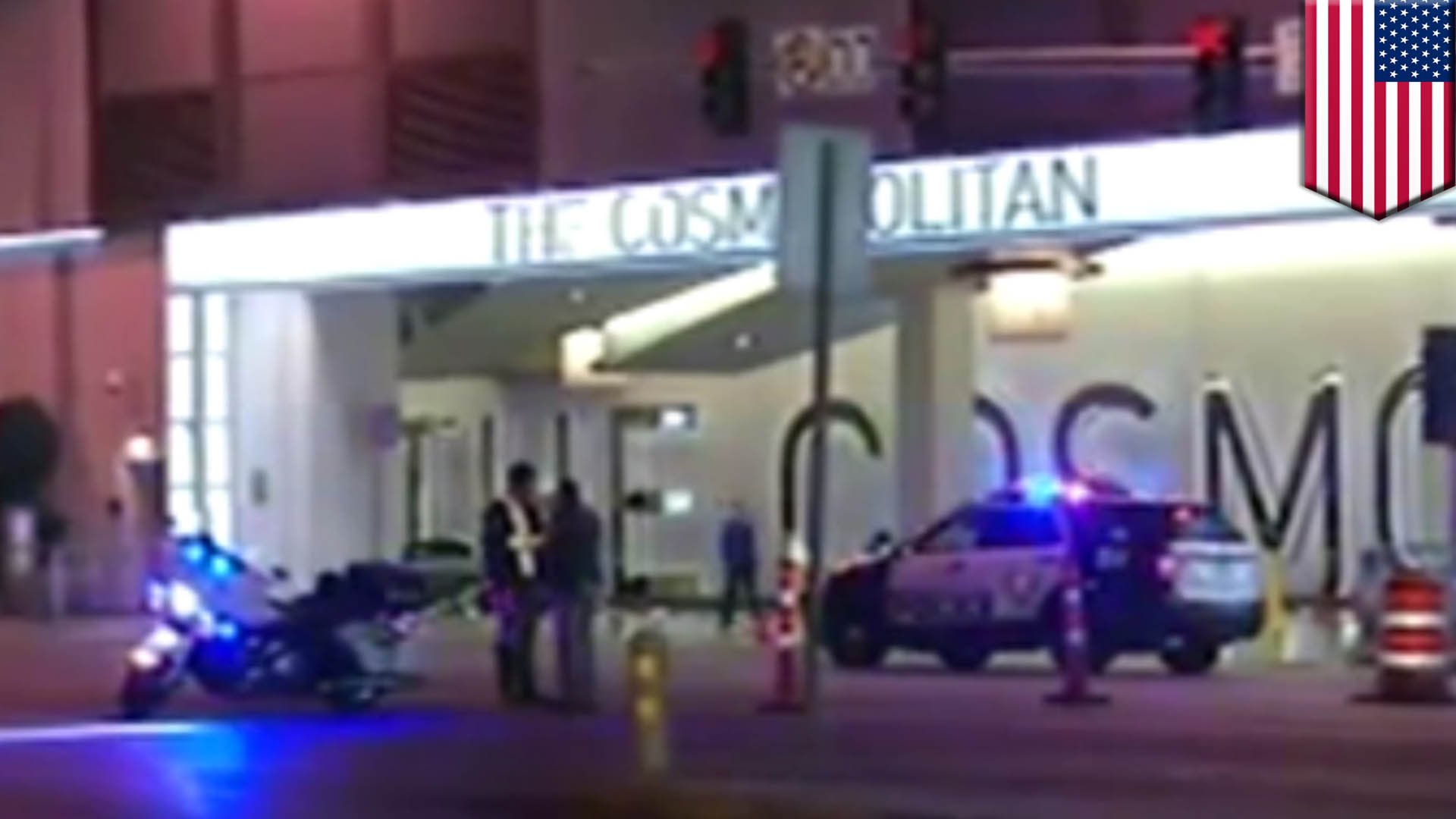